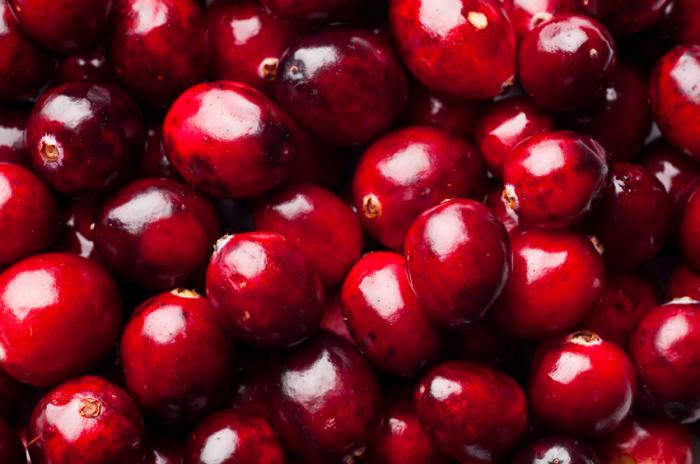 The study shows cranberry extract rich in a particular group of compounds may help stop the spread of a bacterium that causes infections in hospital patients and people with weak immune systems.

The team – from McGill University in Montreal and INRS-Institut Armand-Frappier in Laval, both in Canada – reports the discovery in the journal Scientific Reports.

Previous studies have already shown that cranberries contain proanthocyanidins (PACs), a class of compound that fends off illness through various antibacterial properties.

For example, they can stop certain bacteria from sticking onto the wall of the bladder and causing a urinary tract infection.

However, the team behind the new study also wanted to find out if cranberry compounds can control the virulence of bacteria, and therefore reduce the severity of an infection.

They suggest their findings not only give fresh clues on how PACs in cranberries fight bacteria, but they could also lead to new approaches to infection control.

For their study, the team used fruit flies – a useful model for studying human infections at the level of cells and molecules.

Further investigation revealed the cranberry PACs disrupt a cell communication process called “quorum sensing” that forms an essential link in a chain of events involved in the spread and severity of chronic bacterial infections.

The research focuses on a bacterium called Pseudomonas aeruginosa, which can cause infections in hospital patients and people with weak immune systems.

Patients on breathing machines, fitted with catheters, or with burns or surgical wounds are potentially at risk for serious, life-threatening infections.

Pseudomonas infections are generally treated with antibiotics. However, because of increasing antibiotic resistance, these and other hospital-acquired bacterial infections are becoming harder to treat.

In the United States, there are an estimated 51,000 healthcare-associated P. aeruginosa infections every year. Of these, around 13 percent are multi-drug resistant, and about 400 deaths are due to these infections.

In their paper, the researchers discuss the relevance of their findings to the problem of drug resistance. They found that while the cranberry PACs disrupted bacterial quorum sensing, this did not kill the cells – it just disrupted their communication and spread.

They suggest this could be important because one reason conventional antibiotics lead to drug resistance is because they kill bacteria – which they note poses “strong selective pressure in any environment.”

However, the authors also point out it would be “naive to presume” that by disrupting quorum sensing one would not be placing any selective pressures that might lead to resistance against drugs that work using this mechanism.

Nonetheless, the findings are still useful in that they “expand our strategies for combating pathogen resistance by identifying novel anti-microbial and anti-virulence agents,” they conclude.

“This means that cranberries could be part of the arsenal used to manage infections and potentially minimize the dependence on antibiotics for the global public.”

The study was funded by the Natural Sciences and Engineering Research Council of Canada, the Wisconsin Cranberry Board, and the Cranberry Institute.

Learn how cranberry capsules, but not necessarily juice, can help reduce risk of urinary tract infection.