New research into nonviolent video games suggests that games promoting storytelling over action may have prosocial benefits for people with autism. 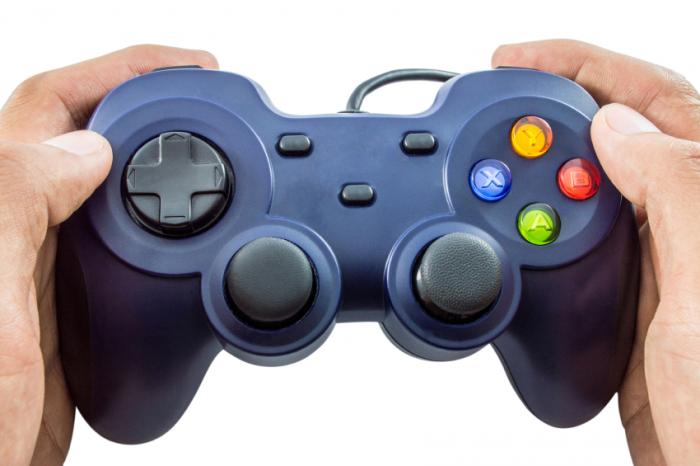 Previous research has suggested that when games satisfy the social needs of the player, motivation to continue playing is boosted and the players report a more immersive experience and enhanced well-being.

“The motivation to engage in and enjoy video games corresponds with principals that apply to human motivation in general,” says Daniel Bormann of the University of Freiburg in Germany.

For their new study, published in the journal Social and Personality Psychology Science, Bormann and colleagues wanted to investigate whether this immersion is fostered by storytelling and whether it affects players’ ability to assess the mental states of other people.

To do this, the authors randomly assigned participants to play one of two games – “Gone Home” or “Against the Wall.”

In “Against the Wall,” the players were required to scale an infinite wall in a surreal landscape. “Gone Home,” meanwhile, is a story-based game where the player adopts the role of a female American college student who has returned from a year abroad to find her family missing and their home empty.

Following a 20-minute play period, all participants took part in a task requiring them to assess the emotions behind facial expressions and completed a survey on the extent to which they experienced immersion and need-satisfaction while playing the game.

How did the games affect immersion and social abilities?

Bormann defines immersion as “an experience you might have enjoyed while watching your favorite movie for the first time – the sensation of being transported to another time or space, as though you are taking a real journey, or the feeling of being emotionally impacted by the protagonist’s fate.”


The study shows that the players of the story-based game were more immersed than the players of “Against the Wall.” The feedback from the “Gone Home” players also suggested that being immersed in the game’s story supported the players in “perceiving opportunities for meaningful choices and relationships.”

Interestingly, the narrative elements of the story-based game were also found to improve, in certain situations, the players’ “theory of mind” – their ability to accurately assess the mental states of others. Bormann explains:

“Although the effects regarding theory of mind were relatively small, we were excited to see initial evidence for the short-term enhancement through in-game storytelling. Importantly, this effect was specific to the condition in which participants actively engaged in the games narration, while the mere exposure to the narrative video game did not affect theory of mind, in comparison to playing a neutral video game.”

Clinicians and software developers could use this knowledge to develop treatment aids for people with social-interaction impairments, such as autism spectrum disorders, Bormann concludes. However, the authors acknowledge that more work needs to be done to examine the effects game-based storytelling might have on real-life social interaction.