Numerous studies have associated sleep with improved memory. But can sleep improve memory enough to help patients with Alzheimer’s? This is what researchers from Washington University School of Medicine in St. Louis set out to investigate. 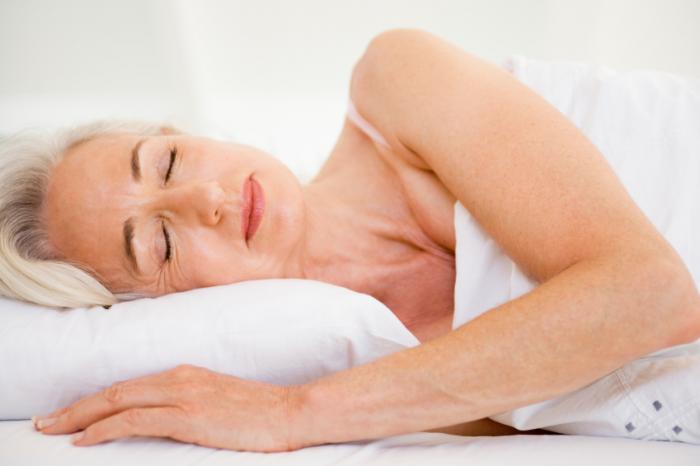 Paul Shaw, PhD, professor of neurobiology at the Washington University School of Medicine, and colleagues conducted their study on three groups of fruit flies – whose brains regulate sleep in a similar way to humans.

In each group of flies, the researchers disabled a gene to cause different memory problems, but all of which interfered with their ability to make new memories.

Next, Shaw and colleagues increased the amount of sleep each group of flies got using one of three methods: stimulating brain cells involved in sleep, increasing the production of a protein associated with sleep or administration of a drug that simulates the activity of a chemical messenger involved in sleep.

The additional amount of sleep the flies received is the equivalent to an extra 3-4 hours sleep each day over a minimum 2-day period in humans, according to the researchers.

The researchers – who published their findings in the journal Current Biology – found that the additional sleep restored the ability of all groups of flies to make new memories, regardless of the technique used to generate the extra sleep.

“In all of these flies, the lost or disabled gene still does not work properly,” says lead author Stephane Dissel, PhD, a senior scientist in Shaw’s laboratory. “Sleep can’t bring that missing gene back, but it finds ways to work around the physiological problem.”

While further research is needed to fully understand the association between additional sleep and memory problems, the team believes their findings pave the way for new treatment strategies for neurological conditions that affect memory, like Alzheimer’s.

“Our data showed that extra sleep can handle any of these [memory] problems. It has to be the right kind of sleep, and we’re not sure how to induce this kind of slumber in the human brain yet, but our research suggests that if we can learn how, it could have significant therapeutic potential.”

Last month, Medical News Today reported on a study published in the journal Neurobiology of Learning and Memory that found a short daytime nap of 45-60 minutes may improve memory by fivefold.

The researchers of the study, from Saarland University in Germany, found a daytime nap increased the number of “sleep spindles” in the brain – a burst of activity in the hippocampus region that plays a key role in memory consolidation.