A major complaint of our times is that the modern lifestyle – with its artificial lighting, electronic devices and supply of caffeine – has shortened sleep duration from ”natural” levels and disrupted its timing. But people who live away from the trappings of city life may sleep even less than us, according to research published in the journal Current Biology. 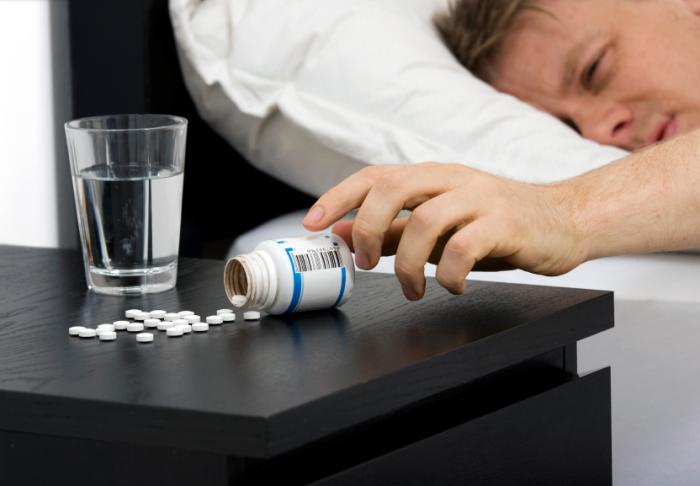 Sleeping only 6.5 hours a night may not be a sign that we need sleeping pills.

The supposed reduction in sleep duration has been linked to obesity, mood disorders and a number of other physical and mental illnesses thought to have increased recently; although complaints about sleep disorders have been documented since the 1880s.

New evidence now shows that three ancient groups of hunter-gatherers – living a traditional way of life in different parts of the world, without electricity, distractions and heating or cooling systems – sleep a little under 6.5 hours a night on average.

They do not take regular naps, nor do they go to sleep when darkness falls. In other words, their sleep habits are not significantly different from those in the industrialized world, although they usually do wake up before the sun rises.

In these societies, individuals are exposed from birth to natural sunlight, and a continuous seasonal and daily variation in temperature.

To investigate how people slept before the modern era, Jerome Siegel, of the University of California-Los Angeles, and his colleagues investigated three traditional human hunter-gatherer societies: the Hadza of Tanzania, the San of Namibia and the Tsimane of Bolivia.

The researchers recorded the sleeping habits of 94 individuals around the clock to collect data representing 1,165 days in all.

Hunter-gatherers do not sleep longer

They found the three groups surprisingly similar. Despite varying genetics, histories and environments, they all showed a similar sleep organization, suggesting that they express core human sleep patterns, probably characteristic of pre-modern-era Homo sapiens, according to Siegel.

Group sleep time averaged between 5.7 to 7.1 hours, with 6.9 to 8.5 hours between the beginning and end of the sleep period. Those amounts are at the low end of durations reported in “industrial societies.”

Hunter-gatherers sleep an hour longer in the winter than in the summer. Although they lack electric lights, none of the groups went to sleep with the sun. On average, they remained awake a little over 3 hours after the sun went down and woke up before sunrise.

In terms of health, members of the groups were not obese and did not suffer from atherosclerosis, but they were fit and healthy, with a life expectancy of 60-70 years.

“The short sleep in these populations challenges the belief that sleep has been greatly reduced in the ‘modern’ world. This has important implications for the idea that we need to take sleeping pills because sleep has been reduced from its ‘natural level’ by the widespread use of electricity, TV, the Internet, and so on.”

It seems that sleep time may be more closely linked with temperature than with light. The ancient groups all went to sleep as the temperature fell and slept through the coldest part of the night, suggesting that the daily cycle of temperature change, largely eliminated from modern sleep environments, may help to regulate sleep.

One important difference between people in the “modern” world and the hunter-gatherers is that very few of them suffer from chronic insomnia, a common complaint in the US, affecting more than 20% of the population.

The researchers believe this raises an interesting possibility, in that if aspects of the natural environment experienced by these groups could be mimicked, this might help in treating certain modern sleep disorders, particularly insomnia.