Users of hookup culture dating apps like Tinder – that encourage self-objectification through accepting or rejecting a possible match based on their physical appearance – have a more negative perception of body image than non-users, a new study finds. 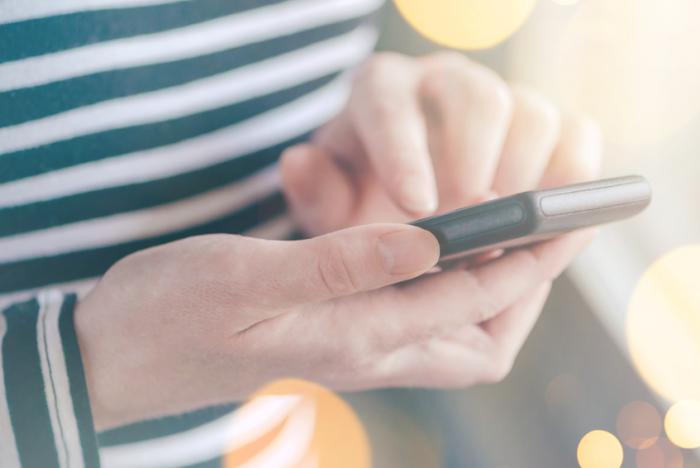 Receiving compliments from other Tinder users can give individuals an ego boost. However, being viewed, rated, used, and disposed of has a negative effect on well-being.

According to the research, presented at the annual convention of the American Psychological Association, Tinder users report lower levels of satisfaction with their faces and bodies and have a lower level of self-worth than male and female study participants who did not use Tinder.

Tinder is an online dating app that matches couples based on their physical attraction to one another. Tinder boasts 50 million active users who use their phone as a handheld singles club and is particularly popular among young adults aged 18-24 years.

The unique selling point of Tinder is the swipe – the ability to approve or disregard a profile picture at the flick of a finger. If a person likes the profile of an individual, they swipe right; by swiping left, they “pass” on that profile. If both individuals deem each other acceptable, then Tinder puts the two users in contact, and they can begin communicating.

The authors point out that while receiving compliments from other users can boost egos, validate worth, and feed narcissistic tendencies, the act of being scrutinized, evaluated, and objectified may serve to make individuals more body conscious and lead to feelings of anxiety, depression, and general psychological distress.

Of the total participants, around 10 percent stated that they were Tinder users. Compared with non-users, Tinder users of both sexes reported less satisfaction with their bodies and appearance. However, only male Tinder users reported lower levels of self-esteem.

“We found that being actively involved with Tinder, regardless of the user’s gender, was associated with body dissatisfaction, body shame, body monitoring, internalization of societal expectations of beauty, comparing oneself physically to others, and reliance on media for information on appearance and attractiveness.”

With Trent Petrie, Ph.D., also of the University of North Texas, Strübel says that people who use Tinder may begin to feel depersonalized and disposable in their social interactions, develop heightened awareness and criticism of their looks and bodies. This is due to the nature of how the app works and the way users are required to validate a person’s attractiveness with a thumb swipe.

According to Strübel, users tend to believe that there is always something – or in this case, someone – better around the corner and continue swiping the screen. As a result, users begin to question their own worth.

The study was designed with women in mind – hence the greater number of women involved – and their perception of objectification and self-esteem. However, the results suggest that men are equally or more affected by low self-esteem as women.

“Although current body image interventions primarily have been directed toward women, our findings suggest that men are equally and negatively affected by their involvement in social media,” comments Strübel.

Strübel and Petrie caution that while Tinder users noted lower self-esteem, this does not indicate that Tinder is the cause. The findings do suggest, however, that people with low self-esteem are more attracted to self-objectifying apps.

Additional research is required to assist psychologists with understanding the immediate and long-term effects of an individual’s involvement with social media platforms. Moreover, further research might compare the influences of different types of sites on the perception of body image, the authors conclude.

Read how millennials are not the hookup generation and are foregoing sex during young adulthood.