A new study led by researchers from Lund University in Sweden claims women diagnosed with breast cancer who are taking the drug tamoxifen could halve their risk of recurrence by drinking coffee. 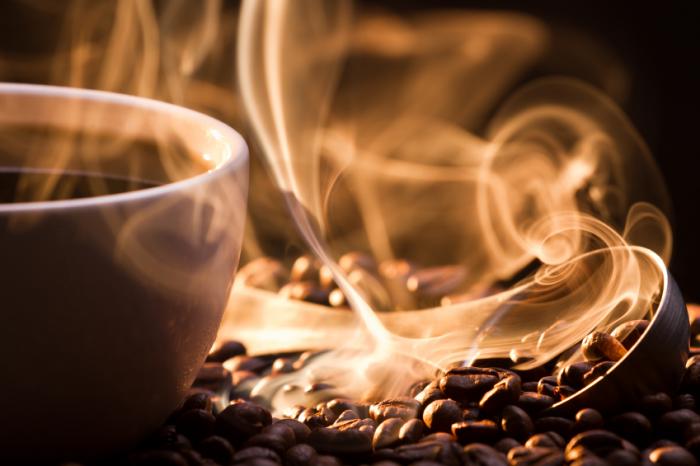 The findings – published in the journal Clinical Cancer Research – build on those from a previous study conducted by Lund University researchers in 2013, in which the team found a link between coffee consumption and reduced breast cancer recurrence in 300 women who used tamoxifen.

In that study, however, the researchers were unable to explain why coffee appeared to protect against the return of breast cancer in these women.

“Now, unlike in the previous study, we have combined information about the patients’ lifestyle and clinical data from 1,090 breast cancer patients with studies on breast cancer cells,” say researchers Ann Rosendahl and Helena Jernström, both of Lund University and Skåne University Hospital, also in Sweden.

After skin cancer, breast cancer is the most common cancer among women in the US, affecting around 1 in 8 women in their lifetime.

Hormone therapy is a standard treatment for patients with estrogen receptor-positive (ER+) breast cancer, most commonly administered after a patient undergoes surgery for the disease. Tamoxifen is one drug used for hormone therapy. It works by preventing estrogen from binding to breast cancer cells, which stops them growing and dividing.

Of the 1,090 women with breast cancer included in the study, around 500 were treated with tamoxifen. The women’s coffee consumption was assessed and allocated to one of three categories: low consumption (less than one cup a day), moderate consumption (two to four cups and day) and high consumption (five or more cups a day).

Next, the researchers analyzed the effects of two substances present in coffee – caffeine and caffeic acid – on breast cancer cells.

The team found that both of these compounds – particularly caffeine – reduced cell division and increased cell death among both ER+ and estrogen receptor-negative (ER-) breast cancer cells. When tamoxifen was applied, the effect was even stronger.

“This shows that these substances have an effect on the breast cancer cells and turn off signaling pathways that the cancer cells require to grow,” say Rosendahl and Jernström.

“The clinical and experimental findings demonstrate various anticancer properties of caffeine and caffeic acid against both ER+ and ER- breast cancer that may sensitize tumor cells to tamoxifen and reduce breast cancer growth.”

The team stresses, however, that breast cancer patients should not swap their medication for coffee. “But if you like coffee and are also taking tamoxifen,” add Rosendahl and Jernström, “there is no reason to stop drinking it. Just two cups a day is sufficient to make a difference.”

Our Knowledge Center article – “What are the health benefits of coffee?” – provides further insight into how the beverage can be good for us, as well as how it can be harmful to health.