Are women more likely to have disturbed sleep than men, and if so, why? A new study published in PNAS suggests that being male or female has an impact on how well we are likely to sleep. 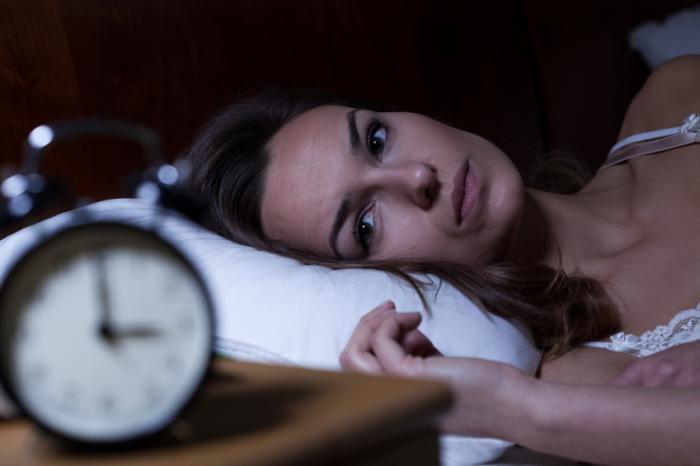 A woman’s sleep cycle appears to be different from a man’s.

Insomnia is thought to be twice as common in women as in men.

The Centers for Disease Control and Prevention (CDC) note that around 1 in every 4 Americans occasionally lacks sleep, and that 10 percent of the population live with chronic insomnia.

A person with insomnia will lie awake at night, unable to fall asleep. If they do drop off, they may wake up often and have difficulty sleeping again. If they do sleep, they may surface too early in the morning and feel as if they have not slept.

Poor sleep has been linked to a range of health issues, including diabetes, heart disease, obesity, depression, and other mental health problems. It is also responsible for a number of accidents on the road and at work.

The CDC call for sleep to be considered a “vital sign of good health.”

A team led by Dr. Diane B. Boivin, of McGill University’s Department of Psychiatry and the Douglas Mental Health University Institute in Montreal, Canada, had already found in previous studies that a woman’s menstrual cycle affects the natural rhythms of body temperature and sleep.

Now, they wanted to compare how the body clock affects sleep and alertness in men and in women.

The researchers looked at the sleep and alertness patterns for 15 men and 11 women.

The authors studied women at two phases of the menstrual cycle, and they took into account the potential effects of the cycle and of any hormonal contraceptive use.

The results suggest that women are ready for sleep at a later stage in their rhythm cycle than men. This, say the authors, could be one reason why women are more likely to experience sleep disturbances.

Dr. Boivin explains that the participants did not appear to experience any sleep problems during the study, but the results do point to a reason why women tend to wake up earlier in the morning than men, and why they feel sleepy in the morning.

“For a similar sleep schedule, we find that women’s body clock causes them to fall asleep and wake up earlier than men. The reason is simple: Their body clock is shifted to a more easterly time zone. This observed difference between the sexes is essential for understanding why women are more prone to disturbed sleep than men.”

Dr. Diane B. Boivin, director, Center for Study and Treatment of Circadian Rhythms at the Douglas Institute.

Women were also found to be less alert at night than men, suggesting that night shifts could be better suited to men than to women.

This confirms the findings of another recent study, which looked at the effect of circadian rhythms on mental functioning in men and women. The researchers found that women were more likely to experience impairment in cognitive performance during the night, compared with men.

The authors of the present study call for additional research to find out more and to develop interventions that match the health of men and women.

Read about how artificial light is disrupting our natural body rhythms.

Best Delivery Of Twins Is 37 Weeks Of Gestation, A New Study Has Found