Fewer middle and high school students in the United States have ever used or are curious about using cigarettes or cigars, according to new research published in the journal Preventing Chronic Disease. 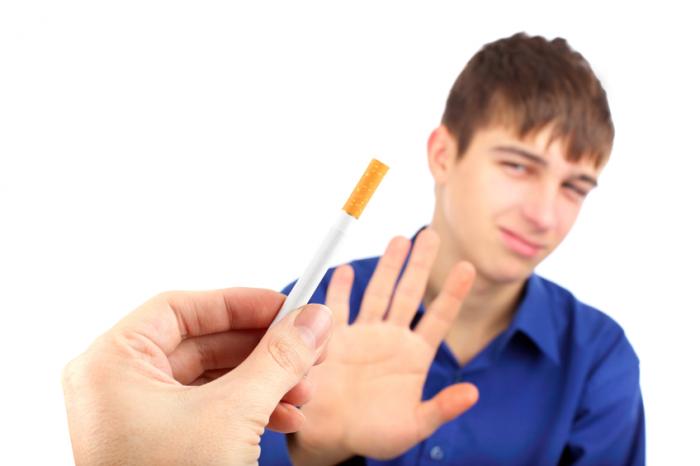 However, the study – conducted by researchers from the Centers for Disease Control and Prevention (CDC) and the Food and Drug Administration (FDA) – identified no change in the percentage of American students who have ever used or are curious about smokeless tobacco.

According to the CDC, smoking remains the leading cause of preventable death in the U.S., accounting for more than 480,000 deaths each year.

There is no doubt that great strides have been made in reducing smoking rates in the U.S.; the number of adults who currently smoke has fallen from 20.9 percent in 2005 to 16.8 percent in 2014.

Still, more needs to be done, and researchers are focused on curbing cigarette use among youth as a way of ending the tobacco epidemic.

In order to do so, investigators first need to get a good idea of the scale of tobacco use among youth and what is driving them to use tobacco products.

Study co-author Alexander Persoskie, of the FDA’s Center for Tobacco Products, and colleagues aimed to address these factors with their new study.

The team analyzed information from the 2012 and 2014 National Youth Tobacco Survey, which provides national data on tobacco use among American students in grades 6-12.

Using this data, the researchers calculated the percentage of students who had ever used or had been curious about using cigarettes, cigars, and smokeless tobacco. For 2014 only, the team assessed ever-use of and curiosity about e-cigarettes.

Additionally, the researchers identified an increase in the percentage of students who had never used cigarettes and cigars and were “definitely not” curious about them, rising from 51.2 percent in 2012 to 54.3 percent in 2014.

A similar pattern was seen with cigars; the proportion of students who had never used or had “definitely not” been curious about using cigars rose from 60.1 percent to 62.8 percent between 2012-2014.

However, the researchers found there was no significant change in ever-use of or curiosity about smokeless tobacco.

More than 10 percent of students curious about e-cigarettes

In 2014, the researchers found that 10.8 percent of students were “definitely” or “probably” curious about e-cigarettes but had never used them.

Additionally, the percentage of never-using students in 2014 who were “definitely” or “probably” curious about cigarettes, cigars, and smokeless tobacco were 11.4 percent, 10.3 percent, and 4.4 percent, respectively.

Commenting on their results, the authors write:

“These findings underscore the importance of addressing the factors driving curiosity about tobacco, which can inform ongoing and future efforts to prevent all forms of tobacco use by U.S. students.”

Read about a study that suggests smoking may affect DNA for more than 30 years.