Chronic gambling is a problem that can lead to difficulties at work, school and home. It can undermine health, ruin relationships and empty the bank account. Now, a new study finds that in young men, chronic gambling often goes hand in hand with depression. 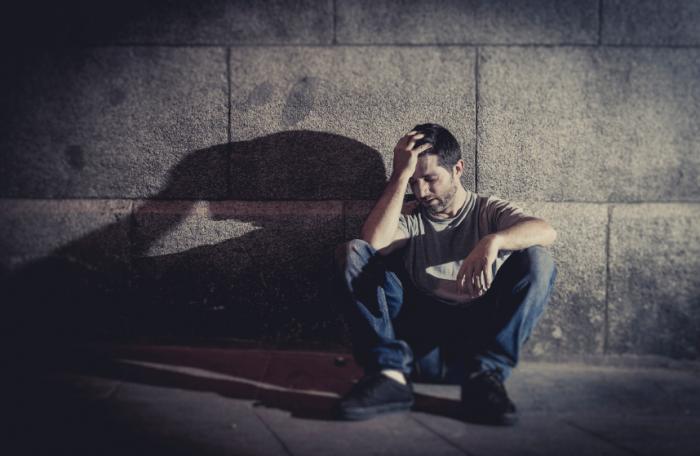 The researchers found that nearly three quarters of young men who reported significant gambling problems were also suffering from depression.

Writing in the Journal of Gambling Studies, Frédéric Dussault, of the University of Quebec at Montreal in Canada, and colleagues explain how they also found that boys with high impulsivity tend to become gamblers when they grow up.

Their study is the first to explore the extent to which gambling and depression occur together in young men in their teens through to their 20s.

They used data from a study that started in 1984 and is still ongoing. The study recruited over 1,100 boys of kindergarten age living in the poorer areas of Montreal.

The ongoing study has collected information about participants’ family situation, measures of their impulsivity and quality of their relationships.

The authors of the new paper analyzed data from 878 participants who, when they were 17, 23 and 28 years old, had answered questions about gambling or depression problems.

73% of participants with gambling problems had depression

The researchers found that 3% of the participants showed signs of chronic gambling, with the problem increasing as they progressed from age 17 to 28. This statistic is line with the 1-3% of adults that have chronic gambling problems.

In addition, the analysis showed that 73% of the participants who reported significant gambling problems were also suffering from depression that appears to have developed with the chronic gambling – also growing more severe over time.

The researchers found that the problem gambling behavior did not necessarily lessen as the young men reached their late 20s. They suggest this could be because gambling becomes legal once a young person reaches adulthood – unlike delinquent behavior, such as violence or theft. Dussault notes:

“Gambling problems may be more a personal problem similar to an addiction: once acquired, they are difficult to get rid of.”

He suggests where they occur together, problem gambling should be treated with the depression.

In a further analysis, the researchers also found that the more impulsive boys were more likely to develop problem gambling and depression later, and quality of relationship with parents was closely linked to developing depression.

In addition, they found that friendship quality and “socio-family risk” (which includes factors like poverty, divorce, teen parenthood) were factors in predicting both problem gambling and depression.

Dussault also advises programs aimed at tackling these problems early on should deal with issues specific for the individual; there is a difference between being very impulsive and repeatedly making the wrong friends.

Meanwhile, researchers at the University of Missouri say more than 1.6 million US college-age adults meet the definition of problem gambling.