What causes chronic fatigue syndrome? The answer to this question continues to baffle researchers, so much so that some have even questioned whether the condition exists. Now, a new study by researchers from Cornell University in Ithaca, NY, may have shed light on a biological cause, after finding that patients with chronic fatigue have an altered gut microbiome. 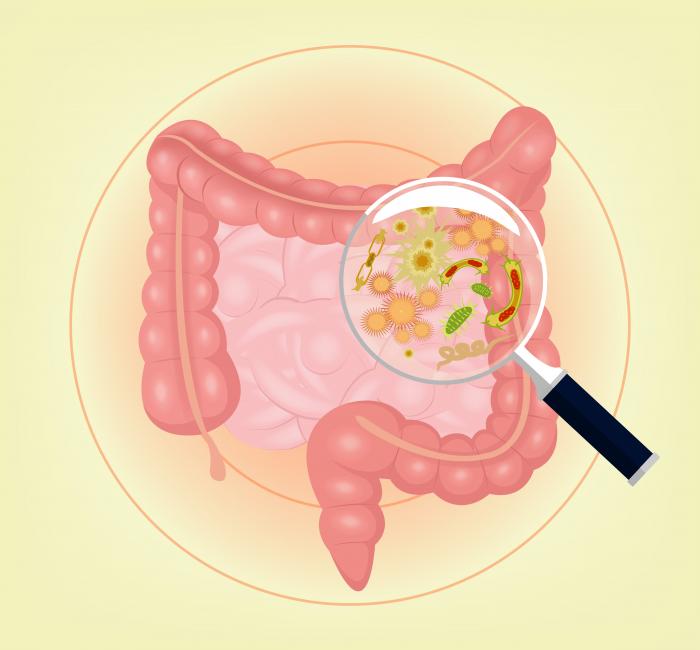 Researchers found that people with CFS have abnormalities in their gut microbiome.

Senior author Maureen Hanson, of the Departments of Molecular Biology and Genetics and Microbiology at Cornell, and colleagues publish their findings in the journal Microbiome.

Also referred to as myalgic encephalomyelitis (ME), chronic fatigue syndrome (CFS) is a condition characterized by extreme fatigue that does not improve with rest.

Aside from persistent fatigue, symptoms used to diagnose ME/CFS include unrefreshing sleep, headache, joint pain, sore throat, tender lymph nodes in the neck or armpits, problems with concentration and memory, and severe exhaustion and sickness after exercise or mental exertion.

Because the symptoms of CFS are very similar to those of other illnesses, the condition can be tricky to diagnose. As such, it is unclear how many people in the United States have CFS, though estimates suggest it affects around 1 million Americans.

Another factor that makes CFS difficult to diagnose is that the cause of the condition is unknown.

A diagnosis of CFS may be made if four or more of these symptoms last 6 months or longer.

Other symptoms of the condition may include visual problems, dizziness or fainting, brain fog, and irritable bowel.

Despite years of study, researchers have been unable to reach a definitive conclusion about what triggers CFS, leading some investigators to suggest the condition is psychosomatic – that is, it is caused by anxiety, stress, or other psychological factors.

However, Hanson and colleagues say their new study offers evidence that CFS is not psychosomatic, after finding that people with the condition have abnormalities in the gut microbiome – the population of microbes in the intestine.

To reach their findings, the researchers analyzed the stool and blood samples of 48 people who had been diagnosed with CFS, alongside the samples of 39 healthy controls.

The team notes that such abnormalities in gut bacteria are often seen in the stool samples of patients with Crohn’s disease and ulcerative colitis, which are inflammatory bowel diseases.

The team explains that when such bacteria enter the blood, this can set off an immune response, which could exacerbate symptoms of CFS.

Using the newly obtained information from stool and blood samples, the researchers found they could correctly diagnose CFS in 83 percent of patients – a result that could pave the way for new diagnostic and treatment methods for the condition.

Additionally, the researchers found that the blood samples of patients with CFS contained markers of inflammation. They say this is likely a result of bacteria entering the blood due to a leaky gut, which has been triggered by intestinal problems.

“In the future, we could see this technique as a complement to other noninvasive diagnoses, but if we have a better idea of what is going on with these gut microbes and patients, maybe clinicians could consider changing diets, using prebiotics such as dietary fibers or probiotics to help treat the disease,” explains first author Ludovic Giloteaux, of the Department of Molecular Biology and Genetics at Cornell.

The researchers admit that they are unable to determine whether altered gut bacteria is a cause of CFS or a result of the condition, and this is something they plan to investigate in future studies.

Still, they believe their findings could help gain a better understanding of the underlying causes of CFS.

“Our work demonstrates that the gut bacterial microbiome in CFS patients isn’t normal, perhaps leading to gastrointestinal and inflammatory symptoms in victims of the disease.

Furthermore, our detection of a biological abnormality provides further evidence against the ridiculous concept that the disease is psychological in origin.”

Read about a study that suggests more teenagers may be affected by CFS than previously thought.