A new study by researchers at the University of Warwick in the UK has suggested that children are adversely affected more in later life by bullying than maltreatment from adults. 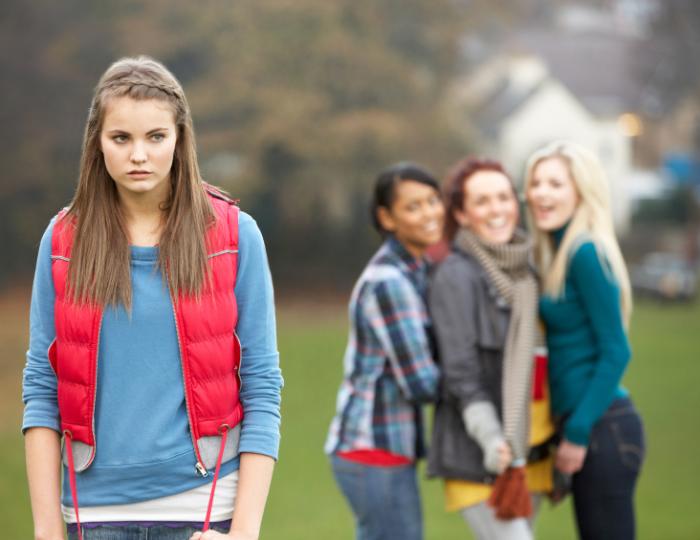 The CDC report that 20% of high school students report being bullied, which could lead to long-term mental health problems.

The study, published in The Lancet Psychiatry, is scheduled to be presented today at the Pediatric Academic Societies (PAS) annual meeting in San Diego, CA.

For the study, the researchers analyzed data taken from the US-based Great Smoky Mountain Study and the UK-based Avon Longitudinal Study of Parents and Children (ALSPAC study).

Associations between childhood maltreatment, bullying and long-term mental health problems have already been established. For the study, the researchers wanted to find out whether the long-term adverse effects of bullying were due to joint exposure to bullying and maltreatment or whether bullying has its own unique consequences.

Led by Prof. Dieter Wolke, the researchers examined data from 4,026 participants of the ALSPAC study, looking for reports of maltreatment between the ages of 8 weeks and 8.6 years, bullying at ages 8, 10 and 13, and mental health outcomes at the age of 18.

For the 1,273 participants of the Great Smoky Mountain Study, the researchers assessed reports of maltreatment and bullying from 9-16 years and mental health outcomes from 19-25 years of age.

The researchers looked out for adverse mental health outcomes such as anxiety, depression and suicidal tendencies. Maltreatment was defined as physical, emotional or sexual abuse or severe maladaptive parenting.

The study was limited by a reliance on self-reporting and the possibility of bias, with all reports of maltreatment reported by the mothers of the children through questionnaires. Unmeasured confounding factors may also have influenced the findings.

Further studies demonstrate the extent of the consequences of bullying

This study was not the only research presented at the PAS annual meeting investigating the area of bullying. A series of other studies have found that high school students who are bullied are more likely to report serious depression, consider suicide and carry weapons to school.

“Teens can be the victim of face-to-face bullying in school, electronic bullying outside of the classroom and dating violence,” says senior investigator Dr. Andrew Adesman of Cohen Children’s Medical Center in New Hyde Park, NY. “Each of these experiences are associated with a range of serious adverse consequences.”

All three studies in this series utilized data from the Centers for Disease Control and Prevention (CDC) collected for its 2013 Youth Risk Behavior Surveillance System – a questionnaire of teenagers in grades 9-12 issued every 2 years in all 50 states.

“The CDC reports that 11% of high school students experience dating violence, and 20% report being bullied,” says principal investigator Alexis Tchaconas. “Greater prevention efforts are needed to protect the mental health and physical well-being of our teens.”

“Being bullied is not a harmless rite of passage or an inevitable part of growing up; it has serious long-term consequences,” concludes Prof. Wolke. “It is important for schools, health services and other agencies to work together to reduce bullying and the adverse effects related to it.”

Last September, Medical News Today ran a Spotlight feature on the adult health consequences of childhood bullying. Victims of bullying are not only at risk of poorer outcomes for psychological health in adulthood, but physical health, cognitive functioning and quality of life as well.