The University of Edinburgh in the United Kingdom finds that etoposide – a chemotherapy drug used to treat lung cancer, ovarian cancer, leukemia, and lymphoma – may affect the future fertility of unborn baby girls. 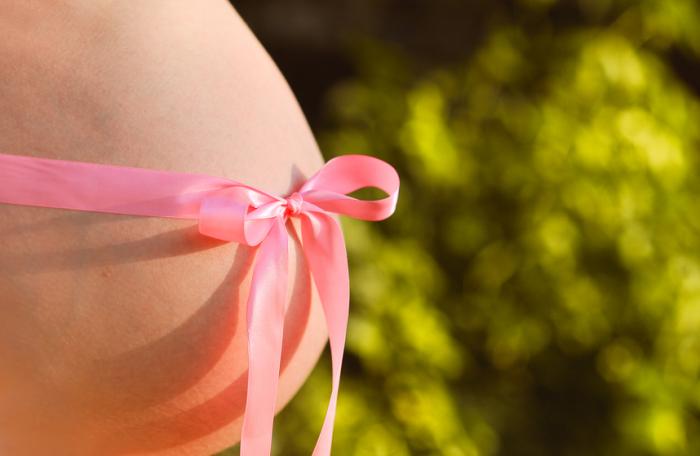 Baby girls of mothers who received chemotherapy drugs during pregnancy may go on to experience fertility problems.

Etoposide works by blocking an enzyme, which is necessary for cancer cells to divide and grow into two new cells. If this enzyme is blocked, the cell’s DNA becomes tangled, and the cell can no longer divide.

According to Cancer Research UK, between 1-10 in every 100 people experience infertility due to the use of etoposide. Chemotherapy can stop the ovaries from producing eggs temporarily or sometimes permanently, and some people experience early menopause.

Chemotherapy administration during the first trimester up to 12-14 weeks is often avoided, as it is associated with increased risk of congenital malformations and high risk of spontaneous abortion.

During the second and third trimesters of pregnancy from 4-9 months chemotherapy treatment if considered to be relatively safe for the developing fetus with several studies showing no birth defects in infants born to women receiving chemotherapy at that time.

However, this research shows that etoposide damages the development of lab-grown mouse ovary tissue and affects specialized cells – called germ cells – that lead to egg production. Further studies are needed to observe if the same effect is true in human tissue.

Experts caution that daughters of women who received chemotherapy during pregnancy should be informed that they might undergo early menopause.

Around 1 in 1,000 pregnant women are diagnosed with cancer, requiring consideration for the use of chemotherapy during pregnancy. However, little is known about the possible long-term detrimental effects of etoposide on the reproductive system of the unborn child.

The purpose of the research was to examine the effect of etoposide on germ cells in the developing ovary.

The reproductive lifespan of a female is determined before birth – during the second and third trimesters – when female germ cells form structures called follicles that determine how many eggs a woman will be able to release in her lifetime.

Lead researcher Prof. Norah Spears, of the University’s Centre for Integrative Physiology, and colleagues conducted a mouse study that examined the effects of etoposide treatment on lab-grown ovary tissue.

At around 17 weeks of gestation, fetal follicle development starts and continues into the later stages of pregnancy.

Results indicated that 90 percent of germ cells were eliminated when treatment commenced prior to follicle development. However, when treatment took place after the follicles had developed, no significant adverse effects were observed.

The study, published in BMC Cancer, also suggests that any genetic damage to germ cells during fetal development could then be passed on to subsequent generations, called the “grand-maternal” effect.

“If the results we have seen in these mouse studies are replicated in human tissue, it could mean that girls born to moms who are taking etoposide during pregnancy have a reduced fertility window.”

The authors write that the findings are cause for concern, especially since etoposide is already prescribed to pregnant women, and the drug may potentially have a similar effect in human fetal ovaries to mice.

The potential for adverse effects on fetal ovarian development when etoposide is used in pregnant women during the second or third trimesters – at which point pre-follicular female germ cells are sensitive to the detrimental effects of this compound – may not become apparent until many years later, the study concludes.

Read about how fertility apps are unlikely to help users avoid or achieve a pregnancy.