A small trial of patients with heart failure finds that ingesting high doses of caffeine does not raise the risk of arrhythmia. The researchers found this to be the case whether patients were at rest or performing a treadmill stress test. 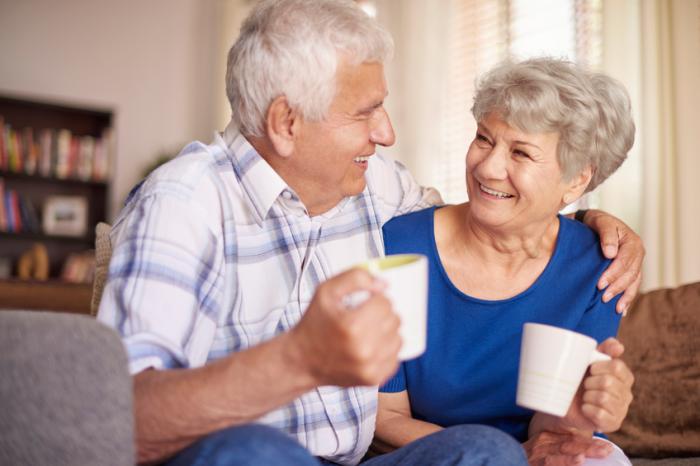 The trial challenges the idea that patients with heart disease and risk for arrhythmia should limit their intake of caffeine.

The findings are published in the journal JAMA Internal Medicine. Luis E. Rohde, of the Federal University of Rio Grande do Sul, Porto Alegre, Brazil, and also chief of cardiology at the Hospital de Clinicas de Porto Alegre, supervised the trial.

Arrhythmia – literally “without rhythm” – is where there is a problem with the rate or rhythm of the heartbeat. It may feel like a fluttering or brief pause.

There are two main kinds of arrhythmia: one where the heart beats too fast (tachycardia), and the other is when it beats too slowly (bradycardia).

Most arrhythmias do no harm. But in some cases, the condition can be serious and even life-threatening, as the heart may not be able to pump enough blood. Lack of blood flow can damage vital organs, including the brain and the heart itself.

The trial investigators say their results challenge the idea that patients with heart disease and risk for arrhythmia should limit their intake of caffeine.

Controversy about caffeine and heart problems

The trial is not the first to challenge perceptions about the link between caffeine intake and heart problems.

For example, earlier this year, University of California-San Francisco researchers reported how they found regular caffeine consumption is not linked to extra heartbeats.

The authors reporting the new trial note that despite decades of research, the question of whether caffeine consumption triggers arrhythmias remains unresolved and surrounded by controversy.

They say clinicians and health professionals often advise heart patients at risk for arrhythmia to reduce caffeine intake, despite lack of scientific evidence to support this recommendation.

In the clinical trial record, they note how some animal studies have proposed there is a link between arrhythmias and ingesting high doses of caffeine, but these findings are not repeated in human studies. They add:

“In particular, little is known about the association between caffeine consumption and arrhythmias in patients with heart failure, especially at higher doses of consumption.”

Caffeine ingestion not linked to episodes of arrhythmia

Both groups ingested their drinks at 1-hour intervals over 5 hours, up to a total of 500 mg of caffeine or placebo. This is the equivalent of about five 5-ounce cups of coffee.

The investigators found no link between caffeine ingestion and episodes of arrhythmia, even during a treadmill test that the participants underwent 1 hour after their last drink of caffeine or placebo.

The authors acknowledge that the results may have been influenced by the fact that around half of the patients were regular coffee drinkers, but they suggest this is unlikely.

However, they note they cannot guarantee that ingesting high doses of caffeine over a long period would not promote arrhythmia in patients with heart failure.

“The acute ingestion of high doses of caffeine did not induce arrhythmias in patients with chronic systolic HF at rest and during a symptom-limited physical exercise. To date, there is no solid evidence to support the common recommendation to limit moderate caffeine consumption in patients at risk for arrhythmias.”