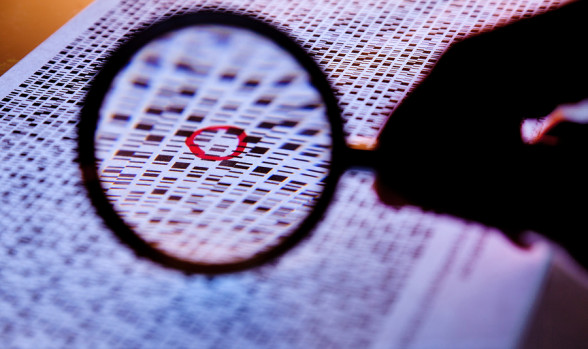 Gene editing business CRISPR Therapeutics has registered for an initial public offering seeking to raise up to $90 million. CRISPR’s action is the latest in a series of IPOs in this biotech subsector following Editas Medicine and Intellia Therapeutics earlier this year.

CRISPR Therapeitics has a collaboration with Vertex Pharmaceuticals. As part of the deal, Vertex made an up-front payment of $105 million to CRISPR, including $75 million in cash and a $30 million equity investment. CRISPR also established a joint venture with Bayer, which holds a 50 percent stake in CRISPR Therapeutics.

The lead applications of its technology target beta thalassemia, sickle cell disease. These diseases represent a high unmet need, offer compelling market potential, and have well understood genetics, the registration statement noted. Other diseases it is developing treatments for include hemophilia, Duchenne muscular dystrophy and cystic fibrosis, among others.

A quick look at the company’s balance sheet illustrates the high cost of therapeutics development. CRISPR Therapeutics’ net losses for the first half of 2016 ($25.6 million) are equal to its net losses for all of last year ($25.8 million).

Although 16 life science companies successfully went public in the first half of the year, it marked a slowdown from previous years according to a report by technology law firm Fenwick & West. Among them were Intellia, which raised $163 million, and Editas which raised $94.4 million.