Peripheral neuropathy is a debilitating condition for which there are few effective treatments, mainly

because we do not fully understand the underlying molecular mechanisms, say researchers whose latest discovery

appears to shed new light in this area. 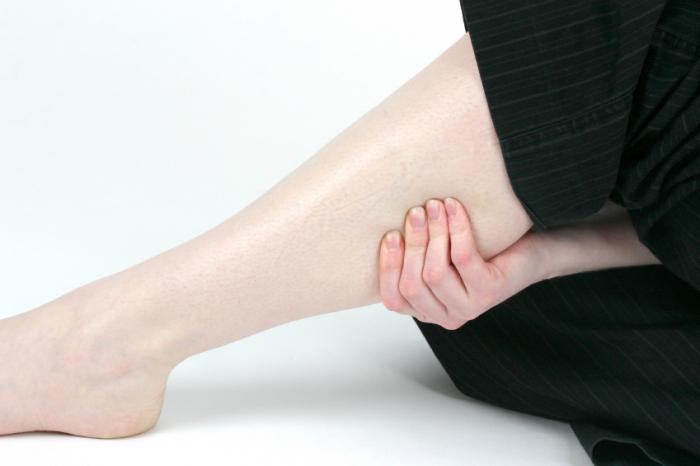 In diabetic neuropathy – one of the most common forms of peripheral neuropathy – pain can start in the feet then progress up the legs.

The team, from McGill University in Montreal, Canada, reports the discovery in The Journal of

Neuroscience. They hope the findings will lead to new research to help patients suffering from

According to the National Institutes of Health, around 20 million people in the US have some form of peripheral

neuropathy – trauma or disease damage to the peripheral nervous system that causes weakness, numbness or pain. It

can affect people with diabetes, cancer, multiple sclerosis and many other conditions.

system (the brain and spinal cord) and every other part of the body.

In peripheral neuropathy, the damaged nerve fibers have a heightened response to normal signals and send

incorrect messages to pain centers in the brain – a process known as “peripheral and central sensitization.”

The chronic pain condition can present in various forms and follow different patterns. For example, in one of the most common, diabetic neuropathy, nerve damage occurs in an ascending pattern. Pain and numbness often are felt symmetrically in both feet followed by a gradual progression up both legs.

The new discovery surrounds the activity of a part of the brain called the anterior cingulate cortex (ACC),

thought to be the region most consistently involved in pain processing.

Senior author Philippe Séguéla, a professor in the department of neurology and neurosurgery, and colleagues

discovered new information about a type of channel that controls the transmission of pain signals to the ACC.

From lab tests on rats, they found that blocking these channels – called hyperpolarization-activated

provides a cellular and molecular explanation for the overstimulation of neurons in the prefrontal cortex,” says

Prof. Séguéla. “This gives us new perspectives on therapeutic strategies that could target the HCN channels to help

More recently, using brain scans of the prefrontal regions of the brain, researchers have also discovered that

Prof. Séguéla explains these have shown that the ACC is important for cognitive functions linked to memory,

feelings and emotions, and we already know that patients who suffer chronic pain have problems with working memory

and focusing on tasks, and they may also suffer from depression and anxiety. He concludes:

The discovery follows another study Medical News Today reported in July 2015, where a team from the

University of California-Davis suggests a biological process called endoplasmic reticulum stress is a significant driver of neuropathic pain. An expert who was not involved in the