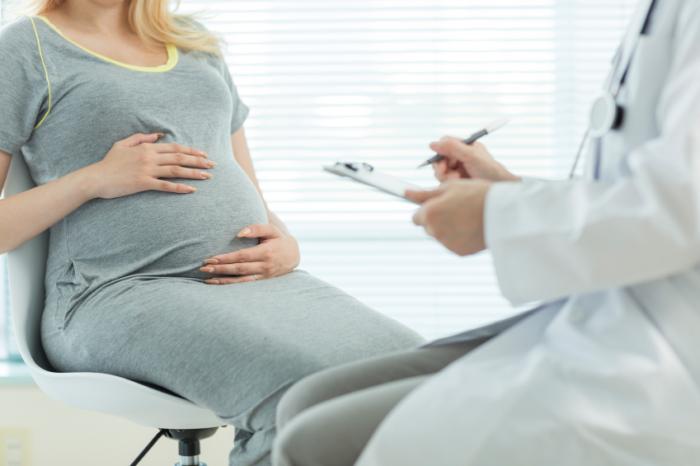 The study gives women expecting twins and the health professionals assisting them crucial information to help them plan for delivery.

So recommends a large international study published in the BMJ that also concludes there is no clear evidence to support routine delivery before 36 weeks of gestation.

The findings give women expecting twins and the health professionals assisting them crucial information to help them plan for delivery.

However, there is little scientific evidence on what the optimal gestational age for delivering twins might be.

To address this shortfall, the international team reviewed 32 studies on twin pregnancies that were published in the last 10 years and carried out a pooled analysis of their data.

The team only included studies on uncomplicated twin pregnancies that reported rates of stillbirth and newborn deaths (up to 28 days after birth) at various gestational ages after 34 weeks, and they also took into account study design and quality to minimize bias.

Their analysis focused on the balance between the risk of stillbirths from “watchful waiting” management of pregnancies and the risk of newborn death from deliveries after 34 weeks.

The results showed that in the case of dichorionic pregnancies, the risks between stillbirths and newborn deaths were balanced until 37 weeks of gestation. However, if delivery was just 1 week later – at 38 weeks of gestation – there were an extra 8.8 deaths per 1,000 due to more stillbirths.

The researchers suggest the actual risk of stillbirths in pregnancies that are near term might be higher than reported estimates suggest because of “the policy of planned delivery in twin pregnancies.”

However, they point out their findings offer “comprehensive estimates comparing risks of stillbirth and neonatal mortality at various gestational ages, which is required for the planning of delivery in uncomplicated twin pregnancies.”

The researchers say the information will help all efforts to reduce stillbirths and unexpected complications in babies born near term.

Discover how exposure to extreme heat or cold during pregnancy can raise the risk of preterm birth.