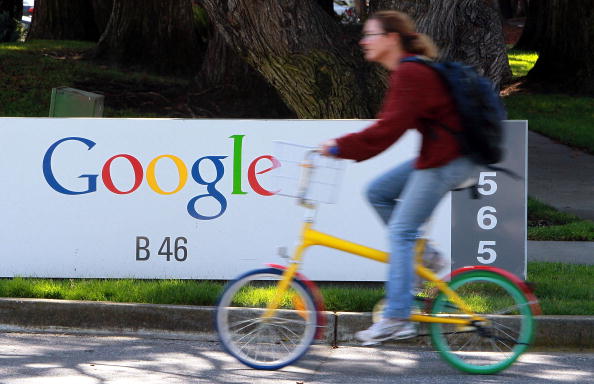 Four months after announcing his departure from Google Ventures (now GV), which he cofounded and led, Bill Maris is reportedly raising a fresh $230 million VC fund that will focus on healthcare investments.

News of the fund first leaked in September in an article on CNBC. Citing anonymous sources, it said Maris had “preliminary plans to raise between $350 million and $500 million, though no amount has been set.”

On Monday, Recode published new information with a revised fund goal of $230 million. According to its sources, the project is well underway and even has a name.

Maris declined to comment about the effort, but sources said he has already tapped an initial small group of limited partners for the venture fund, which is called Section 32.

Regulatory filings are expected to confirm the early fund investors later this week.

In an interesting twist, the same sources said Maris plans to headquarter the firm in San Diego, California — not Silicon Valley. No other prominent partners are expected to join.

Maris cofounded Google Ventures in 2009. By Feb. 2016, the fund had $2.4 billion in assets under management and over 300 investments under its belt.

GV had some high-profile wins, including Uber and Jet.com. On the other hand, it passed on Airbnb and SnapChat.

Beyond tech, Maris signed a number of big life science deals throughout his tenure. After Uber, GV’s second largest investment was in Flatiron Health, a healthcare technology company with a focus on oncology. The group also backed 23andMe.

“We looked at it a couple times, but there was so much hand-waving — like, Look over here! — that we couldn’t figure it out,” Maris told Business Insider in Oct. 2015. “So, we just had someone from our life-science investment team go into Walgreens and take the test. And it wasn’t that difficult for anyone to determine that things may not be what they seem here.”

That same year, the then 38-year-old made the Silicon Valley Business Journal’s “40 under 40″ young professionals list. He was managing $1.2 billion in assets at the time.

In the article, Maris was asked what superpower he would like to have. His response: “Do you know who Q is from Star Trek? That.”

For non-Trekkies, Q is a mysterious being who is unconstrained by normal human notions of time, space, the laws of physics, and even reality itself.

Maris appears to be applying some of that mystery to his new fund, though it’s unclear whether the information leaked has been done with or without his consent. He has not publicly commented on his post-GV plans.

There is, however, significant evidence to suggest that he’s more than a casual Star Trek fan. The new fund’s name, Section 32, is yet another reference to the sci-fi show.