A stroke is a medical emergency that can occur when the blood supply to part of the brain is cut off.

A stroke can also occur when a blood vessel in the brain bursts and spills blood into the spaces between and around the brain cells.

What is a basal ganglia stroke?

Blood carries oxygen to the brain. When blood flow to an area of the brain is disrupted or stopped, the brain can’t get enough oxygen. Brain cells in the affected area are injured and die. 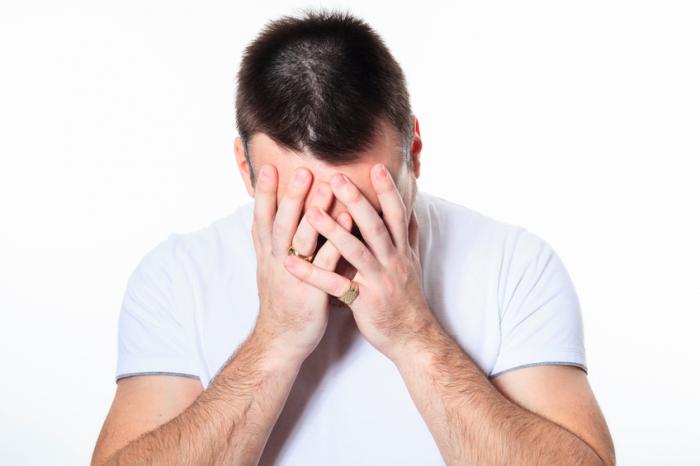 A basal ganglia stroke is particularly dangerous because this area of the brain is so important.

Causes and types of stroke

There are several different kinds of strokes, all with different causes. The three main types of strokes are as follow.

This common stroke happens when a blood vessel carrying blood to the brain is blocked by a blood clot, making it impossible for blood to reach the brain. Over 80 percent of all strokes are ischemic.

An ischemic basal ganglia stroke may occur when a blood vessel fed by the middle cerebral artery has a clot.

This less common type of stroke accounts for almost 40 percent of all stroke deaths, according to the National Stroke Association. This type of stroke happens when blood spills from a burst or leaky blood vessel into the tissue around the brain. This creates swelling and pressure that damages the brain.

The basal ganglia is one of the areas most commonly affected by hemorrhagic strokes due to uncontrolled hypertension.

These events are often described as mini strokes. More accurately, stroke-like symptoms occur for less than 24 hours and resolve with no lasting damage. These events may be a warning sign of a stroke.

Symptoms of a basal ganglia stroke

Strokes have a group of common symptoms. Knowing these signs and symptoms can save a life. However, a basal ganglia stroke has some unique symptoms that may make it harder to identify than other types of stroke. 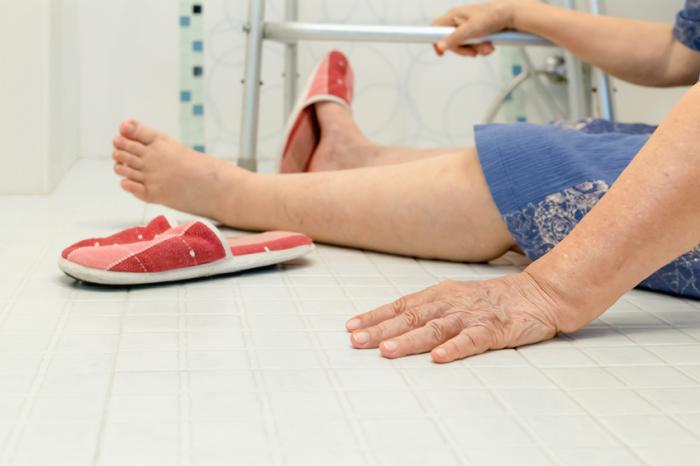 There are many different stroke symptoms, some common and some unique to basal ganglia strokes.

A basal ganglia stroke may also cause those symptoms, but can cause other symptoms that include:

Anyone who notices these symptoms in themselves or someone else, they should seek immediate medical attention.

Those with hemorrhagic basal ganglia strokes may need to have surgery. Increased pressure may need to be relieved surgically. In certain cases, a surgeon can insert a small device into the opened artery to close it. Larger bleeds may need more significant surgery.

A stroke of any kind can be life-threatening. However, if medical intervention is sought quickly, a patient will be more likely to make a better recovery.

Recovering from a stroke can be a lifelong process. The outlook after a basal ganglia stroke depends mainly on how much damage the brain suffered. If the basal ganglia is only mildly damaged, a better recovery is more likely.

Lasting effects from a basal ganglia stroke can include:

Knowing the risk factors could help prevent any stroke. Strokes are most likely in older African-American, Alaska Native, and Native American adults. However, people of all ages and ethnicities are at risk. Other medical risk factors include: 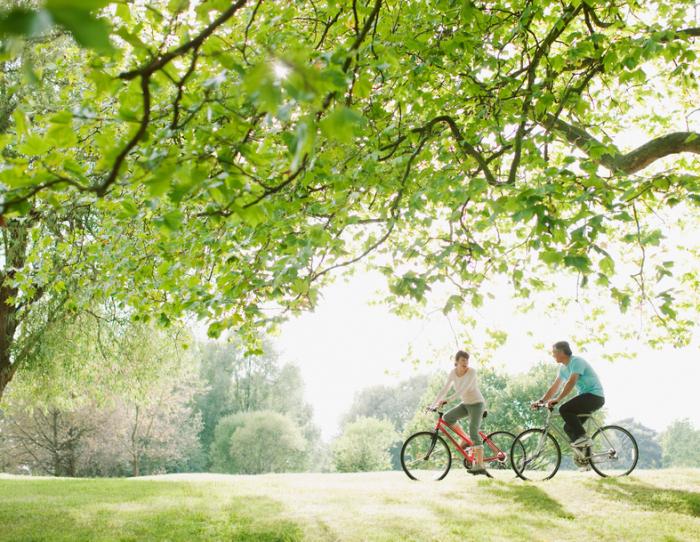 While no one can totally prevent all of the risk factors, there are many ways to decrease stroke risk. Stroke risk can be decreased by: