Researchers are reporting that early rapid improvements in the signs and symptoms of axial spondyloarthritis in patients treated with certolizumab pegol are maintained at 4 years. 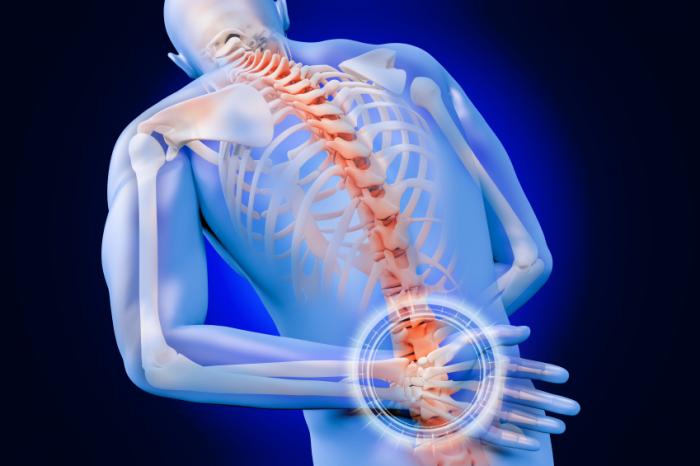 Axial spondyloarthritis is characterized by inflammation of the sacroiliac joins and spine, which results in chronic back pain.

Dr. Desiree van der Heijde, with Leiden University Medical Centre in the Netherlands, and colleagues elsewhere examined outcomes at week 204 in patients who were randomized to certolizumab pegol or placebo as part of the phase III RAPID-axSpA trial.

Previous reports have shown that certolizumab pegol – a drug used to treat rheumatoid arthritis – is effective and safe over 96 weeks of treatment.

The researchers presented their updated findings from the 325-patient study in early June at the 17th Annual Meeting of the European Congress of Rheumatology – the European League Against Rheumatism (EULAR), in the United Kingdom.

Axial spondyloarthritis is a chronic inflammatory disease primarily characterized by inflammation of the sacroiliac joints and spine, resulting in chronic back pain.

Because of its chronicity, treatments for axial SpA must be able to control the signs and symptoms of disease over the long term with acceptable tolerability.

Improvements were maintained at week 204

The RAPID-axSpA study was double-blind and placebo-controlled to week 24, dose-blind to week 48, and open-label to week 204.

Study participants had adult onset axSpA for at least 3 months and had failed prior treatment with at least one NSAID.

Subjects who were originally assigned to certolizumab pegol continued on their assigned dose in the open-label period.

Results showed that the percentage of patients achieving at least a 20 percent change in the Assessment in Ankylosing Spondylitis Response Criteria (ASAS 20) at week 24 was maintained at week 204 in patients remaining in the study.

Similar improvements were seen in AS and nr-axSpA patients and in the two different certolizumab pegol dosing regimens that were tested.

Finally, the data showed that no new safety signal was identified from week 96 to week 204, and no deaths were reported over 4 years.