When newborns and young infants develop possible severe bacterial infections, the recommended treatment is hospitalization and a course of injectable antibiotics. However, the results of three large trials suggest that simplified antibiotics regimens delivered outside of a hospital setting can also treat these infections safely and effectively. 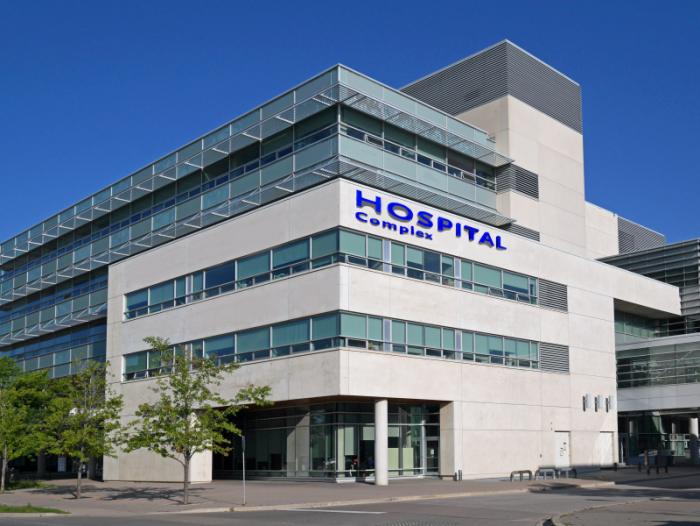 While the WHO recommend that newborns and infants with possible severe bacterial infections are treated in a hospital setting, for many this level of treatment is not possible.

These findings, published in The Lancet and The Lancet Global Health journals, are good news for the many children who develop infections such as pneumonia and sepsis that are unable to access hospital care.

During the first month of life, around 1 in 5 babies worldwide are affected by severe bacterial infections, which are estimated to lead to the deaths of 700,000 newborns every year.

While the World Health Organization (WHO) recommend that newborns and young infants with possible severe bacterial infections are hospitalized and treated with injectable antibiotics for at least 7-10 days, many cannot make it to a hospital. Poor transportation and cost are factors, as are an estimated 60% of parents who refuse hospital treatment and injectable antibiotics for their infants.

The results of three large trials, conducted across Africa and in Bangladesh, suggest that there could be an effective alternative to this recommendation, however, that could make a difference. The authors of these studies believe that WHO guidelines should be modified in light of their findings.

“For the first time we show that young infants with signs of suspected severe infection whose parents do not accept referral or cannot access hospital can be managed with simplified antibiotic treatment in clinics under the supervision of a skilled health worker,” states Prof. Fabian Esamai, from Moi University in Kenya.

Two of the three trials were studies from the African Neonatal Sepsis Trial (AFRINEST) and were published in The Lancet. These studied two groups of young infants – the first with mild infection (fast breathing) and the second with severe but noncritical infection – from a range of different settings in the Democratic Republic of Congo, Kenya and Nigeria.

Among the first group, Prof. Adejuyigbe and colleagues randomly assigned 2,333 young infants aged 0-59 days to be treated with either oral amoxicillin syrup twice a day or injectable antibiotics once a day, for a period of 7 days.

Alternative treatment regimens ‘could be easier to deliver’

In the second AFRINEST trial, 3,564 children aged 0-59 were randomly assigned either one of three simplified treatment regimens (oral antibiotics combined with fewer injections) or a course of injectable antibiotics to treat clinical signs of severe infection, again for a period of 7 days.

By the eighth day, comparable rates of success were observed by Prof. Esamai and colleagues in all four treatment groups, with better levels of adherence found for the simpler treatment regimens. The findings “could improve access to care for millions of families in Africa and substantially reduce costs and deaths from possible severe bacterial infections,” Prof. Esamai states.

A third trial, conducted in Bangladesh and published in The Lancet Global Health, had similar results. In the study, Prof. Abdullah H. Baqui from Johns Hopkins Bloomberg School of Public Health, Baltimore, MD, and colleagues compared the efficacy of two simplified antibiotics regimens for treating symptoms of severe but not critical infections.

A total of 2,490 infants aged 0-59 days whose parents had refused hospital admission were randomly assigned one of two simplified antibiotic regimens (fewer injections combined with oral antibiotics) or the standard daily injectable antibiotic. Treatment was given for 7 days.

In both of the simplified regimens, the risk of treatment failure was 8% in comparison with 10% for the recommended regimen. “These alternative treatment regimens could be easier to deliver and would provide treatment options for many more infants with suspected severe bacterial infections,” states Prof. Baqui.

“However, safe delivery of these new treatment options will need substantial input into training and strengthening of primary health care systems.”

While the findings of these studies are positive and suggest that a potential solution to the impact of possible severe bacterial infections could be just around the corner, a lot of work will be needed in order for these findings to be applied.

In a comment linked to the The Lancet Global Health study, Prof. Maharaja Bhan and Dr. Vinod Paul suggest that in order for this form of outpatient treatment to be effective, frontline treatment centers will need to be well-supplied, open, easily-accessible and well-supported.