Scientists have discovered antibiotic resistance genes in the bacteria of remote

antibiotic drugs. This discovery suggests that the ability to resist antibiotics was already in the human 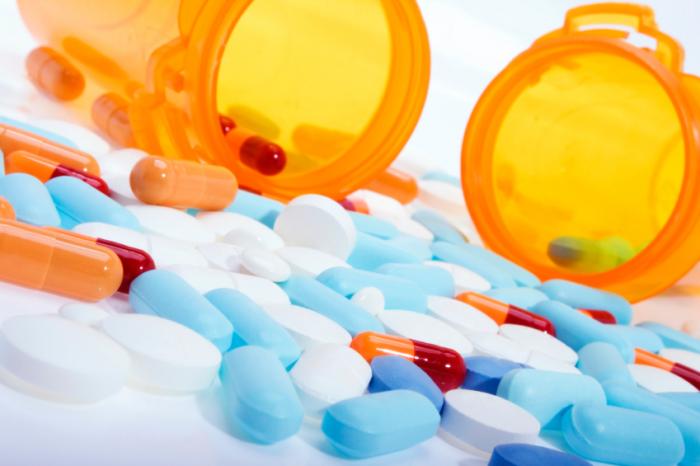 genes that were activated by exposure to modern antibiotics.

Before their discovery by Westerners in 2009, the tribespeople had had no contact with

the modern world or exposure to modern antibiotics.

In the journal Science Advances, researchers from the US and Venezuela

describe how they analyzed bacteria from the skin, mouth and intestines of the Yanomami

their ability to kill emerging “superbug” strains of disease-causing bacteria.

Speculating on the findings, the team says antibiotics are not just a human invention.

first inventors of antibiotics. And to defend against this, they developed resistance

Tribespeople’s bacteria had resistance genes that deactivate range of antibiotics

The discovery of the Yanomami village gave the team – including Erica C. Pehrsson of

the Washington University School of Medicine, St. Louis, MO – the opportunity to study

than that of the typical Western person.

improves or harms human health, but note that the microbiome of the typical Westerner is

about 40% less diverse than that of the Yanomami.

“Our results bolster a growing body of data suggesting a link between, on

on the other, immunological and metabolic diseases – such as obesity, asthma, allergies

and diabetes, which have dramatically increased since the 1970s.

has been driving these diseases, and we think the microbiome could be

Prof. Dominguez-Bello and colleagues exposed bacteria from the tribe to 23 different

antibiotics and found the drugs were able to kill all of them.

But when they ran further tests, they found the bacteria contained “silent” resistance

genes that were activated by exposure to the antibiotics.

genes that can fight off many modern antibiotics.

And when they tested bacteria that are hard to culture, the scientists found even more

bacteria from the tribespeople deactivated not only natural antibiotics but also

synthetic and semi-synthetic antibiotics, including third- and fourth-generation

cephalosporins, which are normally reserved for fighting off the worse infections.

One explanation for this finding is the idea of cross-resistance, where genes that

“We’ve seen resistance emerge in the clinic to every new class of antibiotics, and

and are just waiting to be activated or acquired with exposure to antibiotics.”

In December 2014, Medical News Today learned how the microbiome may be shaping the human age structure. In

what role the microbiome might have played. They concluded evolution may have acted on

the human microbiome to favor bacteria that help their hosts live longer.