Alzheimer’s disease (Alzheimer’s disease, referred to as AD), commonly known as Alzheimer’s disease, is a degenerative disease of the central nervous system, causing cognitive disorders and memory impairment, leading to deteriorating living patient’s ability to decline and death. The late former US President Ronald Reagan, former British Prime Minister Margaret Thatcher and other celebrities are subject to disease and tormented. 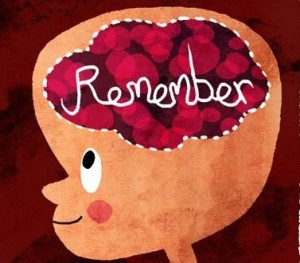 Protein post-translational modifications including phosphorylation, acetylation, methylation, ubiquitination and SUMO-like, they can be active, subcellular localization by adjusting the substrate protein, stability, or interaction with other proteins and to regulate the role of protein function. Many neurodegenerative diseases associated proteins such as huntingtin, ataxin-1, α-synuclein, DJ-1 and tau, etc. Because SUMO modification and have an impact on protein function and disease pathogenesis. Therefore, the translational modifications of proteins there is a considerable link between function and neurodegenerative diseases.

Alzheimer’s disease (AD) is associated protein tau can be SUMO1 modified degree is SUMO2 / 3 SUMO1 modified relatively weak, and the sites of tau SUMO binding domain K340 is, in its microtubules. Tau can be not only SUMO modification can also be ubiquitinated, there is competition between the two, thereby regulating the stability of tau. As more SUMO substrates was found, as well as the mechanisms and functions of SUMO deeper research, we will be better understood SUMO modification in neurodegenerative diseases of the role.