THURSDAY, July 28, 2016 (HealthDay News) — Drinking plus being overweight may be a bad combo when it comes to risks for the two most common types of esophageal cancer, a new report warns.

The findings suggest that in the United States, a third of esophageal cancer cases — that’s about 5,600 per year — could be prevented if people maintained a healthy weight and didn’t drink. 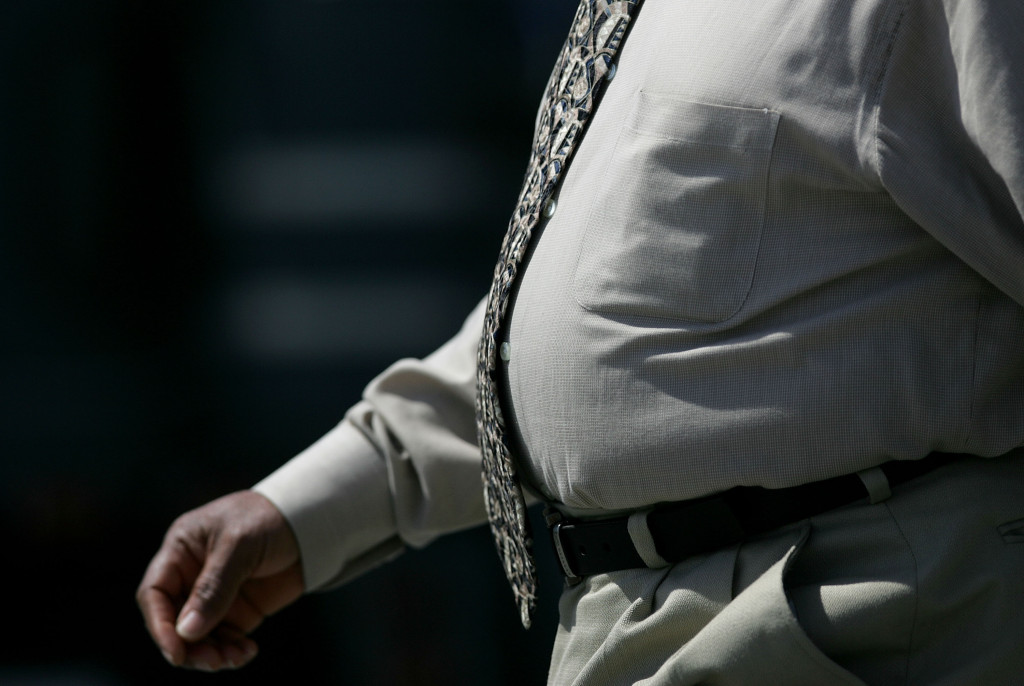 “These findings add to the evidence that lifestyle plays a powerful role in cancer risk,” said Alice Bender, head of nutrition at the American Institute for Cancer Research (AICR).

“Obesity is now linked to 11 types of cancer and alcohol links to six,” she said in an institute news release. “We want individuals to know you can take important lifestyle steps to reduce risk for many kinds of cancer.”

In the new report, experts at the AICR and the World Cancer Research Fund reviewed 46 studies involving more than 15 million adults, including 31,000 who developed esophageal cancer.

The analysis showed that for every 5-point increase in body mass index (BMI, an estimate of body fat based on weight and height), there is a 48 percent increased risk of esophageal adenocarcinoma, which generally develops in the lower esophagus. About 60 percent of esophageal cancer cases in the United States are adenocarcinomas.

One cancer specialist wasn’t surprised by the new findings.

The researchers also found that the risk of esophageal squamous cell carcinoma increases 25 percent for every 10 grams of alcohol consumed a day — about equivalent to a glass of beer or wine.

“Alcohol could have a direct carcinogenic effect, or it could be that reflux being worsened by alcohol leads to more damage to the lining or inner wall of the esophagus,” speculated Starpoli. Chronic acid reflux is a risk factor for esophageal cancer.

“And of course, the empty calories from alcohol contribute to obesity,” Starpoli added.

Bender said these risks can be reduced.

“Making smart choices like limiting alcoholic drinks, eating more vegetables, beans and other plant foods, and boosting your activity with walking breaks are all ways to get on a path to lower cancer risk,” Bender said.

Neck Pain: What Is The Meaning Of This?