Although benign, infantile colic is a stressful condition affecting both babies and parents. However, new research suggests that acupuncture may provide relief for colicky babies. 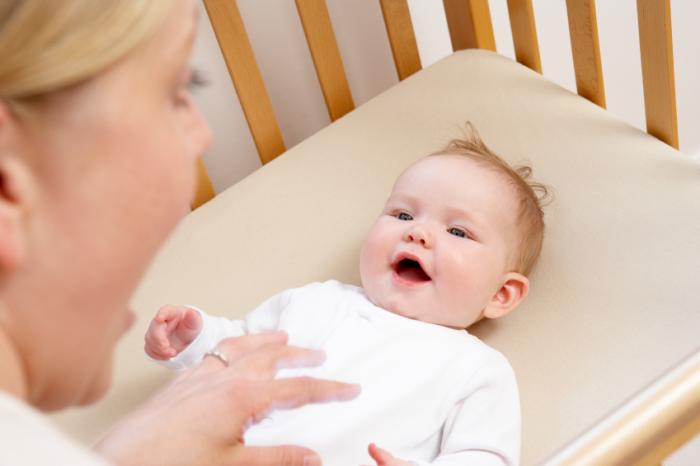 A new study suggests that acupuncture may be an effective treatment for babies’ excessive crying.

Infantile colic, or excessive crying, is defined as uncontrollable crying that lasts for “more than 3 hours per day, more than 3 days per week, for longer than 3 weeks.”

Globally, excessive crying affects around 10-40 percent of infants, the condition usually resolving itself by the age of 6 months.

Although infantile colic is believed to be benign, its causes remain unknown. Existing research has suggested a variety of potential causes, such as intolerance to lactose or cow’s milk protein, gastrointestinal inflammation, poor feeding habits, or maternal smoking.

Little can be done to console the baby during the colic episodes. Some studies have
indicated that probiotics might help, but the evidence available is insufficient for an actual probiotics-based treatment.

New research, published in the journal Acupuncture in Medicine, investigates whether acupuncture has a soothing effect on colicky babies.

Studying the effects of acupuncture in babies with inconsolable crying

Swedish researchers Kajsa Landgren and Inger Hallström examined 147 babies who had been diagnosed with infantile colic across four child health centers in Sweden.

The otherwise healthy infants were between 2-8 weeks old and had been fed a cow’s milk-free diet for at least 5 days prior to the study.

In addition to the usual care, the babies were offered four visits to the child health center, during which they received extra support and advice. The visits took place twice a week for 2 weeks.

The study consisted of a randomized controlled, single-blind, three-armed trial. The 147 babies were randomly assigned to three groups (A, B, or C). The first group received standardized minimal acupuncture at the LI4 acupuncture point. Group B received mildly stimulating acupuncture at a maximum of five acupressure points for up to 30 seconds. The last group did not receive any acupuncture.

The acupuncture treatment was carried out by 10 clinical practitioners, nine of whom were trained acupuncturists who had also received special training on colic-focused acupuncture.

Only the project coordinator and the acupuncturists knew which group each infant had been assigned to. Neither the nurse nor the parents were aware of the trial.

Acupuncture may be ‘an effective treatment option’

Overall, the amount of crying time decreased drastically across all three groups. Researchers note that this was not surprising, given that colic usually resolves itself spontaneously.

However, the decline in crying time was greater in the groups that had received acupuncture than in those that only received standard care. The reduction was noticeable by the second week of the acupuncture treatment, as well as during the follow-up period.

After 2 weeks, a significantly higher number of infants who received acupuncture treatment cried for under 3 hours per day, compared with those in the standard care group. These babies no longer fulfilled the criteria for colic.

“For those infants that continue to cry for more than 3 hours/day, acupuncture may be an effective treatment option,” conclude the authors.

However, they also point out that before seeking acupuncture treatment, parents should exclude cow’s milk from their baby’s diet and keep a record of their baby’s crying.

Learn how yoga and acupuncture may be effective for chronic pain management.

To Help Children And The Economy Becomes Stronger Through Innovation

Food Allergy In Children With Parents “Hypothesis”, They Have Also Been Affected

We Need To Start To Teach Children About Evolution