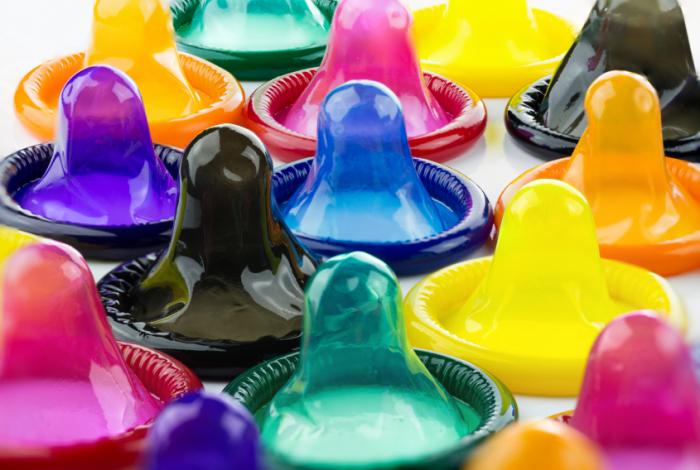 When used correctly and consistently, condoms are one of the most effective ways people can avoid catching STDs, say global health experts.

The World Health Organization (WHO) say that in general, antibiotics successfully cure all three sexually transmitted diseases (STDs), which are caused by bacteria.

However, the WHO note that these three diseases often go undiagnosed and are becoming increasingly difficult to treat, and now, because of misuse and overuse, some antibiotics have no effect at all.

The biggest concern is gonorrhea – and the one for which new treatment guidelines, not updated since 2003, are most urgently needed, say the WHO.

Multidrug-resistant gonorrhea strains that do not respond to any available antibiotics have already been detected and are considered untreatable.

A recent report from the Centers for Disease Control and Prevention (CDC) in the United States says the growing threat of untreatable gonorrhea, together with rising rates of the disease, means preventing new infections is more important than ever.

‘Condoms are the most effective protection against STDs’

Although antibiotic resistance in chlamydia and syphilis is less common, it does exist, note the WHO, and their prevention and treatment is also critical.

The organization says that when used correctly and consistently, condoms are one of the most effective methods of protection against STDs.

If they are not diagnosed and treated, gonorrhea, syphilis, and chlamydia can cause serious health problems and complications for women, including: pelvic inflammatory disease, ectopic pregnancy, and miscarriage.

For pregnant women, gonorrhea, syphilis, and chlamydia infections raise the chance of stillbirth and newborn death.

The three diseases can also double or treble a person’s risk of HIV infection and untreated gonorrhea, and chlamydia can also make both men and women infertile.

The new guidelines for treating the three sexually transmitted diseases are based on the latest evidence about the most effective available treatments.

The WHO are urging countries to immediately start using the updated guidelines – which are consistent with the global action plan on antibiotic resistance adopted by governments at the World Health Assembly in May 2015.

Gonorrhea is caused by the bacterium Neisseria gonorrhoeae that infects the genitals, rectum, and throat. Widespread resistance to antibiotics means older and cheaper drugs no longer kill the bacterium.

Among other things, the new guidelines urge health authorities to advise doctors to prescribe whichever antibiotic is likely to be most effective, depending on local patterns of drug resistance.

The WHO do not recommend quinolones for the treatment of gonorrhea, due to widespread high levels of resistance.

Syphilis is caused by the bacterium Treponema pallidum, which spreads via contact with a sore on the genitals, anus, rectum, lips, or mouth. It can also spread from mother to child during pregnancy. If an infected pregnant women goes untreated, and her fetus becomes infected, it can to die.

The new WHO guidelines recommend a single dose of benzathine penicillin for the cure of syphilis. The antibiotic – which is given as an injection into the buttock or thigh – is considered the most effective against syphilis. It is better and cheaper than oral antibiotics.

The organization notes there are reports of shortages of benzathine penicillin in regions with high burdens of syphilis and says they are working with partners to resolve the problem.

Chlamydia is the common bacterial STD caused by infection with Chlamydia trachomatis. People with this infection are often also co-infected with gonorrhea. While most people infected with chlamydia experience mild or no symptoms, others have discharge and feel a burning sensation when urinating. However, even if no symptoms emerge, the disease can still damage the reproductive system.

The WHO note there have also been reports of chlamydia not responding to treatment with tetracyclines and macrolides. The new guidelines issue new recommendations for first and second line treatments. These include nine for genital infections and lymphogranuloma venereum, a form of the disease that attacks the lymph nodes.

“The new WHO guidelines reinforce the need to treat these STIs [sexually transmitted infections] with the right antibiotic, at the right dose, and the right time to reduce their spread and improve sexual and reproductive health. To do that, national health services need to monitor the patterns of antibiotic resistance in these infections within their countries.”

Discover how researchers have made progress toward the first ever vaccine for chlamydia.

The Bedsore Killed In The Bud