A low platelet count is a blood disorder that has a long list of possible causes.

Also known as thrombocytopenia, it is not always a serious problem. The bleeding it causes can be serious in some cases, however.

The treatments for a low platelet count are aimed at whatever causes are behind the reduced platelets. 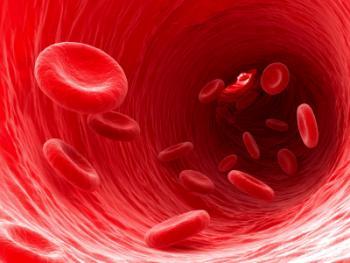 Platelets are blood cells that help the body to form blood clots.

Platelets repair tissue damage. They are part of the blood clotting system, which helps to stop bleeding. The scientific name for this function is hemostasis.

The platelets are part of the blood, which is made up of a water-based fluid and cells. These cells include the red blood cells that carry oxygen.

Platelets are invisible to the eye. They are extremely small fragments measuring 1 to 2 micrometers long – one millionth of a meter.

How do platelets stop bleeding?

Platelets are central to the process of plugging a leak in a blood vessel wall when it is injured.

When a blood vessel wall is damaged, a substance is exposed that activates platelets. Activated platelets trigger events that result in more platelets and the formation of a clot that plugs the leak.

Activated platelets also release sticky proteins to help form the clot. A protein known as fibrin forms a mesh of threads that hold the plug together.

What are platelet counts?

The platelet count normally varies by small amounts in women over their menstrual cycle. The count can fall near the end of pregnancy.

When a platelet count gets very low, the risk of bleeding goes up:

ITP is the short way of saying the condition idiopathic thrombocytopenic purpura:

ITP is also known as immune thrombocytopenia. It is when the immune system attacks platelets and the cause of this is not known. In children, it often follows an infection.

ITP is a rare condition. The internal clotting that occurs causes lots of platelets to be used up.

Medication and substances that cause low platelet counts

Low platelet counts can be caused by medicines, poisonous substances, heavy alcohol drinking, and even drinks with quinine in them such as tonic water. Quinine is also found in the form of tablets for leg cramps available from the pharmacy.

Some medicines may cause a low platelet count.

Low platelet counts caused by these substances can be reversed by removing the cause. If the cause is a drug, the medication may be changed or stopped.

Poisons that can cause thrombocytopenia include pesticides, arsenic, and benzene.

The following are antiplatelet or anticlotting drugs that lower platelets:

Drugs available without prescription that can cause low platelets include:

Prescribed medications that can cause thrombocytopenia include:

Medical conditions that can cause low platelet counts

Low platelet counts have a range of medical causes. There are two broad causes: reduced production of platelets or raised breakdown of platelets.

Platelets can also be trapped in greater numbers by a belly organ called the spleen. This can happen when the spleen is bigger than usual, which can occur due to of a number of conditions.

Platelets are produced by the bone marrow and travel in the blood for around 7 to 10 days before being destroyed.

Platelets can also be destroyed in a small proportion of pregnancies toward full term. This condition is usually mild enough not to need treatment and returns to normal in time.

Symptoms of a low platelet count only appear if platelet levels are low enough. A slightly low count may not produce any symptoms. 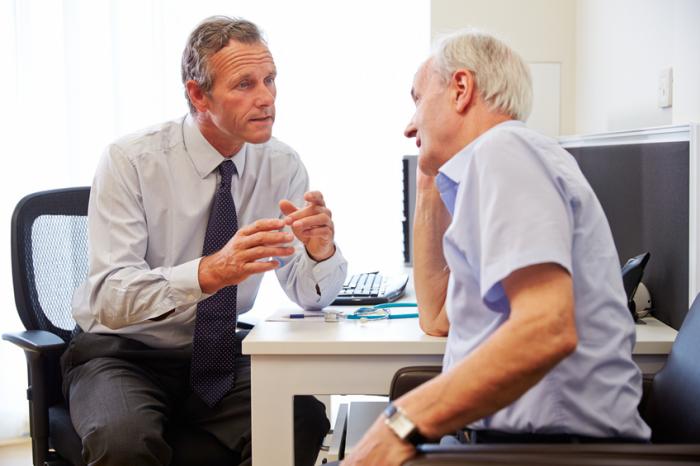 Doctors may look for skin rashes and bruising as well as taking a blood test.

If the count is low enough to cause spontaneous bleeding, the following may be seen:

ITP can also cause the gums or nose to bleed without reason, or blood to be seen in the urine or stools. Platelet counts in these cases of ITP are below 20,000 per microliter.

Doctors will ask questions and do a physical examination. The questions may be about symptoms, family history, and medications. The examination will be to look for skin rash and bruising.

A blood test to measure the concentration of platelets will confirm the diagnosis. Other blood measures will be tested at the same time.

Some people may need to give a sample of their bone marrow. This involves taking some fluid from the marrow through a needle. This is called a bone marrow biopsy.

A diagnosis of ITP may be made after ruling out other types of low platelet count.

If platelet counts are not very low and there are no symptoms, the condition may be left untreated.

For platelet counts that are low enough to cause concern, the problem behind it may be treated. The range of possible causes is wide. Treatment could be to stop taking a drug or to deal with an underlying medical condition.

For cases of ITP, treatment may include drugs that suppress the immune system. One such drug is the corticosteroid drug called prednisone.

Defibrillation To Appease Arrhythmia Of The Heart