Older women are usually considered at greater risk of pregnancy complications than younger women. However, when it comes to stroke during pregnancy, a new study suggests it is younger women who are most at risk. 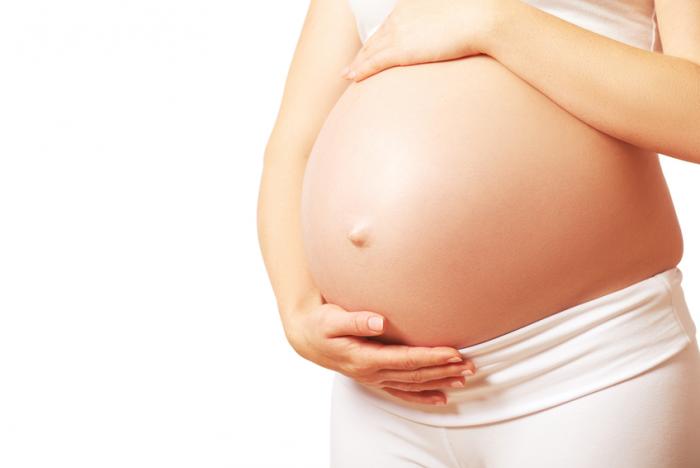 Researchers find younger women are more than twice as likely to experience stroke during or just after pregnancy than their non-pregnant counterparts.

It is well known that pregnancy can raise stroke risk; gestational diabetes, high blood pressure, and increased bleeding after birth are all factors that can make expectant mothers more susceptible to stroke.

According to Dr. Miller and colleagues, stroke affects around 34 in every 100,000 pregnancies in the United States, and this number is on the increase.

“The incidence of pregnancy-associated strokes is rising, and that could be explained by the fact that more women are delaying childbearing until they are older, when the overall risk of stroke is higher,” notes senior study author Dr. Joshua Z. Willey, assistant professor of neurology at CUMC.

“However,” he adds. “very few studies have compared the incidence of stroke in pregnant and non-pregnant women who are the same age.”

For their study, Dr. Miller and team set out to determine the risk of stroke during pregnancy by age.

Using data from the New York State Department of Health Statewide Planning and
Research Cooperative System (SPARCS) inpatient database, the researchers were able to pinpoint 19,146 women in New York State aged 12-55 years who had been hospitalized for stroke between 2003-2012.

However, when it came to assessing stroke risk relative to non-pregnant women, the team found younger women fared worse.

Among women aged 25-34, pregnant or postpartum women were 1.6 times more likely to have a stroke event than non-pregnant women of the same age, the team reports.

Based on their findings, Dr. Miller and team say it is perhaps time to increase focus on identifying and reducing stroke risk among younger pregnant women.

“We have been warning older women that pregnancy may increase their risk of stroke, but this study shows that their stroke risk appears similar to women of the same age who are not pregnant.

But in women under 35, pregnancy significantly increased the risk of stroke. In fact, 1 in 5 strokes in women from that age group were related to pregnancy. We need more research to better understand the causes of pregnancy-associated stroke, so that we can identify young women at the highest risk and prevent these devastating events.”

The researchers stress that their results should be “interpreted with caution regarded and primarily as hypothesis generating.”

Still, the team concludes that while older expectant mothers are at greater risk of numerous pregnancy complications, “a higher risk of stroke may not be one of them.”

Of Hearing Loss In Infants Of Women With Preterm Birth, Low Birth Weight Are More Likely To

The Treatment Of Breast Cancer: Just As Effective Cost Is Different