A healthy diet is considered key to improving or maintaining overall health. But according to new research, whether one adheres to such a diet may depend on how well one fits with their country’s culture. 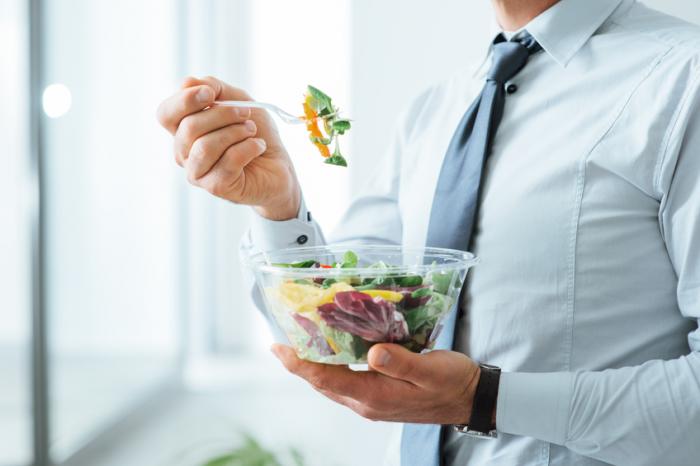 Researchers found adults in the U.S. who better fit with the nation’s culture of independence were more likely to have a healthy diet.

In a study published in the journal Personality and Social Psychology Bulletin, researchers suggest individuals with a better cultural fit are more likely to engage in healthy eating.

The Dietary Guidelines for Americans say a healthy diet is one that is high in fruits, vegetables, and whole grains, low in saturated fats, cholesterol, salt, and added sugars, and which includes lean meats, poultry, eggs, and low-fat dairy products.

According to the Centers for Disease and Prevention (CDC), adhering to such a diet can reduce the risk of overweight and obesity, which can lower the likelihood of chronic diseases, including high blood pressure, type 2 diabetes, and some forms of cancer.

However, it goes without saying that not all of us stick to the recommendations when it comes to healthy eating; a report from the CDC last year revealed that less than 18 percent of adults in the U.S. eat enough fruits, and less than 14 percent consume enough vegetables, while another CDC report found more than 90 percent of Americans consume too much salt.

While the CDC and other health organizations have launched initiatives in an attempt to encourage Americans to eat healthily, the new study suggests that such initiatives may yield more success if they incorporate U.S. culture.

Led by Cynthia Levine, of the Department of Psychology at Northwestern University in Evanston, IL, the research team analyzed the dietary habits of adults from the U.S. and Japan.

Both countries have very different cultures, the researchers note; U.S. culture has more emphasis on independence and the right to make one’s own decisions, while Japanese culture is more focused on interdependence and maintaining good relationships.

All study participants reported how often they consumed certain foods each week, including fish, vegetables, and sugary drinks. The team also gathered information on their eating habits when under stress.

Additionally, participants were asked to rate how much they agreed or disagreed with statements that aimed to determine how well they fit into the culture of their country.

Additionally, Americans who were more independent were less likely to use food as a coping mechanism when feeling stressed.

“In the U.S., having choice and control and being independent are very important,” says Levine. “Giving people lots of healthy choices or allowing people to feel that they have control over whether they eat healthy options is likely to foster healthier eating.”

“Instead, in Japan, promoting healthy eating is likely to be most effective when it builds on and strengthens social bonds,” says Levine.

Overall, the researchers say their findings suggest a person’s cultural fit may influence what foods they eat, and that healthy eating plans should take culture into account.

“We would like to explore how these cultural differences in the meanings of common behaviors can be utilized to encourage healthy eating or healthy behaviors,” adds Levine.

Read about a study that suggests musical taste is cultural, rather than biological.