They may have the sun, sea, Hollywood and Disneyland, but in a new study Californians report encountering high levels of discrimination due to psychological stress. 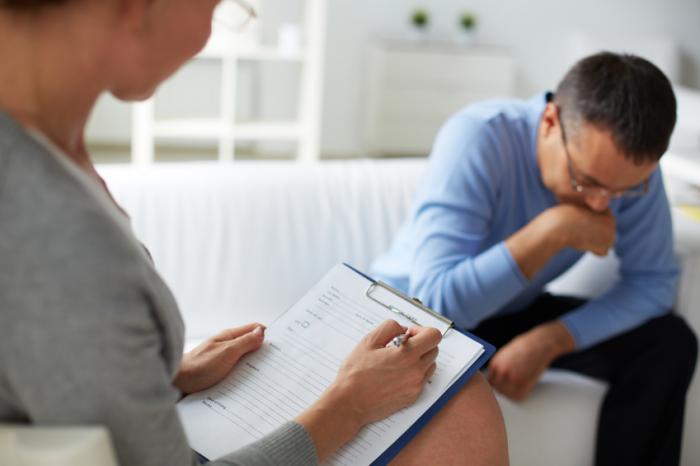 Most respondents felt that recovery from mental illness is possible – more than 70% said they are satisfied with life – and that they would seek treatment for mental illness when needed.

Behavioral scientists at the nonprofit research organization RAND worked with the California Mental Health Services Administration (CalMHSA) to conduct the California Well-Being Survey as an attempt to research and create prevention and early intervention programs to improve the mental health of Californians.

“This new report from RAND researchers highlights both the need to confront stigma, and the opportunity to promote mental health in our state with the statewide stigma reduction efforts offered by CalMHSA,” says Wayne Clark, executive director of CalMHSA.

The researchers surveyed 1,066 Californians who had previously reported mild to serious psychological distress in the California Health Interview Survey, which looked at a variety of health issues.

The authors say that the new California Well-Being Survey is the first population-based survey to look at people who are either currently experiencing mental health problems – or are at risk from them – but who may not have received treatment.


Nearly 9 in 10 of those who reported having had a mental health problem said they experienced discrimination as a result of it – most often in intimate social relationships, but also in high levels at school or work. Health care providers and law enforcement officials were also alleged to behave in a discriminatory way by the study respondents.

However, despite reporting high levels of discrimination, more than 80% of participants in the survey said they have plans in place for them to stay or become well and continue to meet personal goals.

Overall, most participants felt that recovery from mental illness is possible – more than 70% said they are satisfied with life – and that they would seek treatment for mental illness when it is needed.

One third of people in the survey said that during the previous 12 months they had been reached by CalMHSA’s early intervention efforts, and 90% reported engaging with other activities related to CalMHSA campaigns during the past year.

“This survey shows that CalMHSA’s partnership of California’s counties is successfully reaching the population most at risk for mental health challenges to increase support and encourage help-seeking,” Clark says.

RAND’s Eunice Wong, lead author of the report, says that although Californians facing a mental health challenge are displaying resilience in their own attitudes to mental health, stigma remains:

The study is part of RAND’s evaluation of mental health initiatives funded by California’s Proposition 63 – a tax on millionaires residing in The Golden State – that are designed to reduce stigma and discrimination around mental illness and prevent suicides.