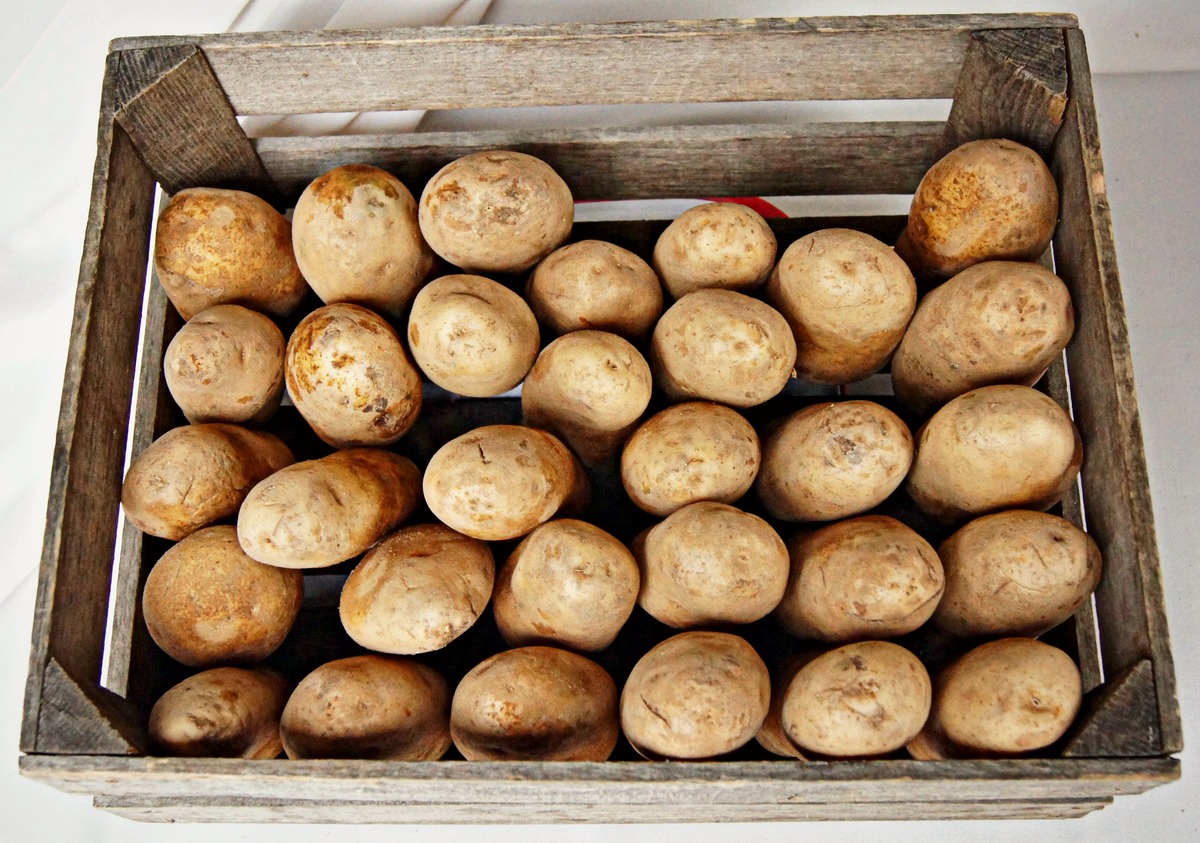 One of the most common reasons to eat more organic produce is to avoid harmful chemicals used in growing your food. Pesticides have been linked to developmental problems in children, and may act as carcinogens or throw off the endocrine system, according to the U.S. Environmental Protection Agency. Scary stuff!

To help consumers make the safest choices, nonprofit advocacy agency the Environmental Working Group (EWG) has once again released its list of the most pesticide-contaminated produce. The Dirty Dozen, part of the EWG’s yearly Shopper’s Guide to Pesticides in Produce, is compiled from U.S. Department of Agriculture pesticide residue data on 48 fruits and veggies. About two-thirds of the produce samples test positive, and apples top the ranking for the fifth year in a row.

“The bottom line is people do not want to eat pesticides with their fruits and vegetables,” Ken Cook, the EWG’s president and cofounder, said in a statement. “That’s why we will continue telling shoppers about agricultural chemicals that turn up on their produce, and we hope we will inform, and ultimately, empower them to eat cleaner.”

Critics of the EWG have expressed concern that the Dirty Dozen may discourage some shoppers from adding fruits and veggies to their carts, Salon reported. The accompanying Clean 15, which lists the produce least likely to carry pesticide residue, can help inform those grocery store decisions.

“We are saying, eat your fruits and vegetables,” Sonya Lunder, EWG’s senior analyst, said in a statement. “But know which ones have the highest amounts of pesticides so you can opt for the organic versions, if available and affordable, or grab a snack off the Clean 15.”

Check out the full Dirty Dozen list below, and read the full report here.